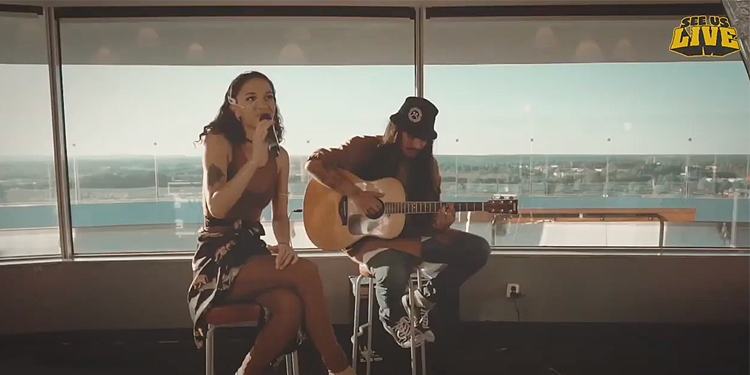 Marie Noreger debuts with a sensual proclamation of love / Adore

As stages remain closed due to the Coronavirus, online streaming events continue to provide a window into the growing Swedish soul/R&B scene from the comfort of your home.

SeeUsLive is a new streaming platform created to benefit live artists. On Friday, June 12th they hosted an evening of modern R&B from some of Sweden’s up-and-coming artists. The performances are still available on Youtube where you can watch Izza Garra, Paulina Creola and Ana Marina give a soulful rendition of their songs. *Elvira Olea could not attend*.

Recorded at Svampen in Örebro, (birthplace of Jasmine Kara) in northern Sweden, the video is ONLY viewable on Youtube.

The creative process has always been Paulina’s comfort zone; when everything else in life has collapsed, it’s been her therapy. She discovered music through jamming with her brothers, and as a teenager, she got drawn into the urban and contemporary dance scene in Stockholm. Her sound has fragments of traditional West African music, but it is her close ties to the urban dance scene that has set the foundation for Pauline’s trap soul-inspired R&B.
SPOTIFY

Izza Gara has a diverse background for expressing art. Her various accomplishments with dance and painting are now setting a path for her musical career. Growing up in a multicultural household, with a Turkish mother and a Swedish father, has inspired her art. Thanks to her parents’ different experiences of religion, culture – she early developed a way of expressing herself through art.
SPOTIFY

Ana Marina has her roots in Colombia but was born and raised in Orebro. When she was six years old, she started playing the piano and after that went to music school. When she entered her teens, she became seriously focused on her artistry, and since then, she has worked purposefully to reach out with her music. She is driven and confident with an R&B sound influenced by Soul and Latino pop.
SPOTIFY 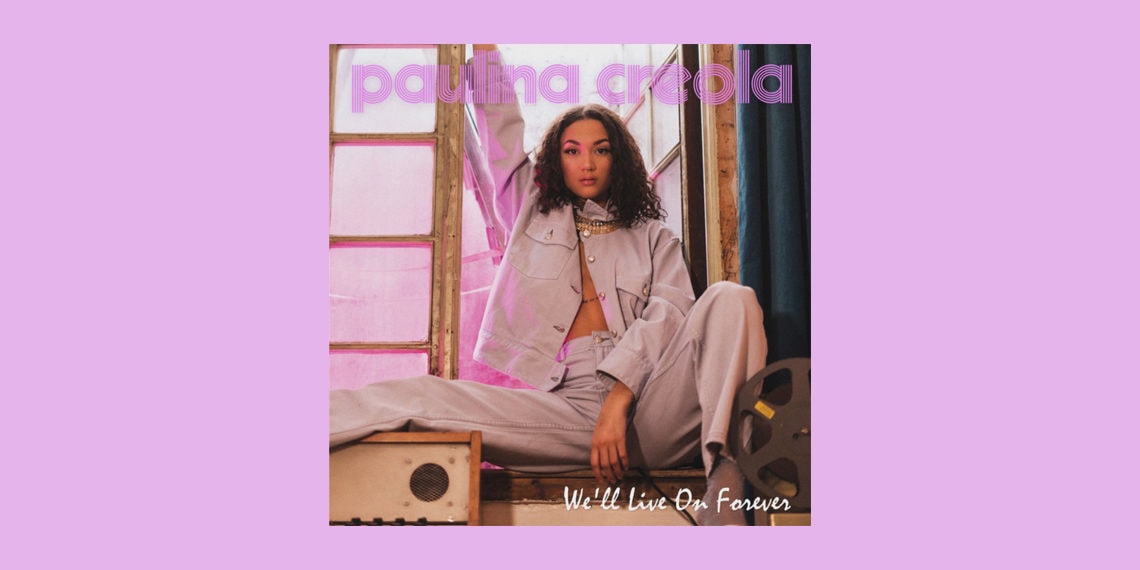