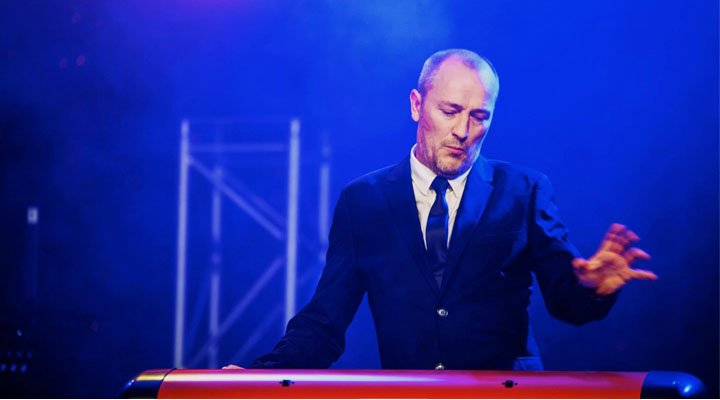 CREAM is now tastier than ever!

RYLE – THE MAN WHO WANTS YOU TO MOVE

Danish producer Frank Ryle is best known as one half of the funky duo Cool Million. Alongside his German friend, Rob Hardt, the duo have released 4 dancefloor filling albums and more than 20 remixes for other artists.

Under the shorter name RYLE, the groove maestro steps briefly aside to release an exciting new solo album. 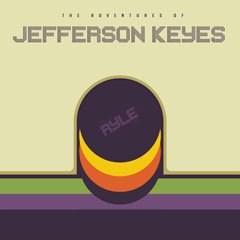 The Adventures Of Jefferson Keyes, is Ryle’s imaginatively titled new album and features a host of musicians and artists such as; Flemming Fanoe, Kiki Kyte and Gregers from Denmark, Germany, the US and the UK.

DJ Mr C (aka Andy Collins from Scandinaviansoul.com) on Urbanlife Radio spoke to Frank to discover more about his background and the new album. Listen Below:

Released on Sed Soul Records, The Adventures Of Jefferson Keyes is available now on vinyl and CD. It will be available on digital and streams, October 28th. 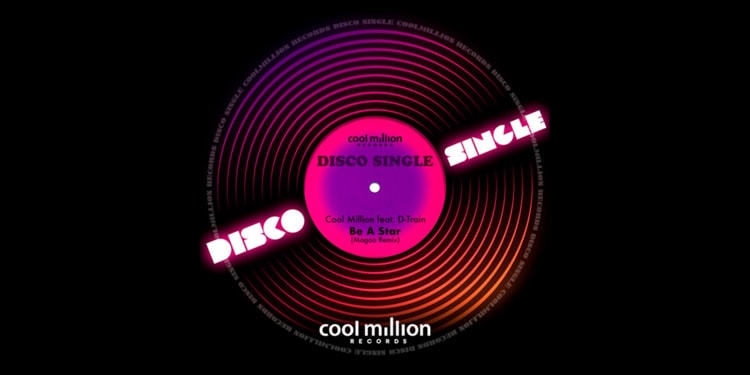 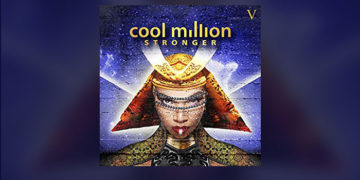