One of the strongest soul voices Samson For President performs Saturday 26 October at Fasching in Stockholm, and he’s a really innovative and exciting musician to see live.

Samson For President made his name in 2010, when he was the first artist to turn down Anders Bagge’s golden ticket into the Swedish television program “IDOL”.

Now, three years later, he has written music for several Swedish artists and in 2012 released the album “Papa Old Piano” which was nominated for “Best Soul Album in 2013.”

Right now theres a 2 for 1 offer to see Samson LIVE! Simply use the code: ‘oktoberfest’ when booking!
www.fasching.se 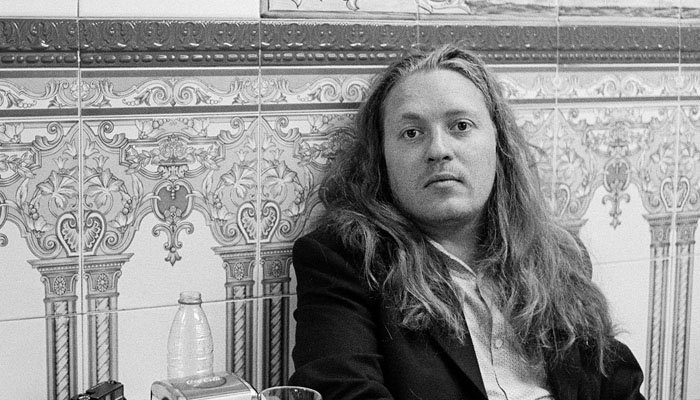 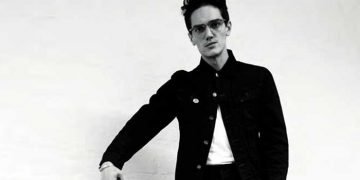 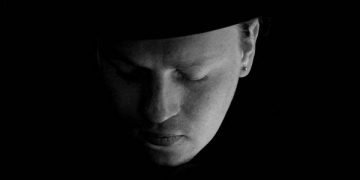 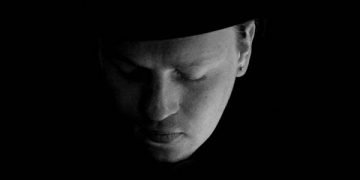