Something for soul and jazz lovers

In the world of soul music in Scandinavia, there really is something for everyone. If you’re looking for something with US-inspired tones and influences, then look no further than the Swedish band Soweco.

The band’s unusual name, Soweco, means So West Coast (SoWeCo). It defines their sound, which is a mix of soul/west coast and smooth jazz. The West coast sound, which started with artists such as Chet Baker and Dexter Gordon in LA during the 40’s and 50’s, lives on in this Norrköping/Stockholm based band. 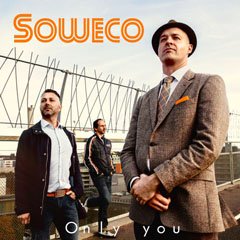 To say I’d been looking forward to the release of their second album is an understatement.

I’d already seen Soweco give an impassioned live performance at Soul Juice in Stockholm, so I knew the tracks would be drenched in an abundance of soul.

I’m so glad to say the album does not disappoint. In fact, it excels in soulful and jazzy loveliness!

The 13 track album (includes 2 bonus tracks) opens up with the title track ‘Only You’ which hits you with its full sound and complete arrangement. Fredric ‘Froche’ Renmark establishes himself with a delivery of smooth lead vocals together with a catchy chorus. Petra Carlenarson provides delightful background support.

The sing-a-long vibe continues with Soul Searching – the video of which had been released earlier in the year. Thoroughly enjoyable, jazzy and soulful, even if I’m not too keen on the rather abrupt ending.

Ok, I have got to admit this is my favourite. If you love Rare Groove and Two Step (like me), sweet horns and sublime vocals just start here. Petra steps up to the centre mic and together with Froche, they deliver a true gem of track. Sample below:

Things slow down with Yesterday and the warm, laid-back groove continues with keys engagingly woven into the track The Journey. Froche, who wrote all the album lyrics, reminds me of US singer Michael ‪McDonald‬ with his soulful tone and expression.

Late night lounge baby-making vibes pour over you with 5 mins of sexy chill on track number 6, ’Open Up’. Perhaps there’s a hidden double entendre in that title…

With soul lovers feeling satisfied, there’s something for jazz lovers too with track number 7, 2nd Avenue and track 10 Over the Horizon.  These key driven tracks are fluid and enjoyable, providing perfect examples of the excellent foundation on which the album is built by Mattias Roos (keyboard) and Peter Gustafsson (drums & keyboard). Both produced and mixed the album too.

I won’t describe every track, as this should be enough of an indication of how enjoyable this album is.

Only You doesn’t re-write or push the boundaries of the soul/ west coast music handbook, but who said it has to?

It’s well produced, well written and a perfect accompaniment for any music system or headphones.

Maybe it explains why the band looks so proud on the album cover – and so they should be.

Only You is available in all online stores or click here: http://soweco.tictail.com/ 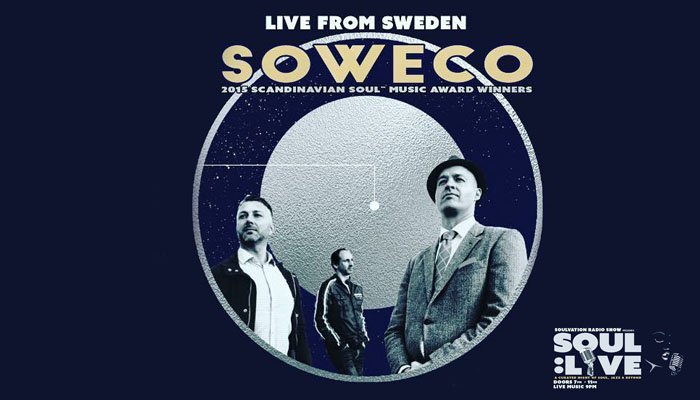 Soweco live in the UK 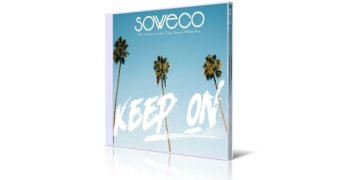 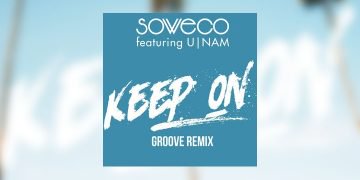 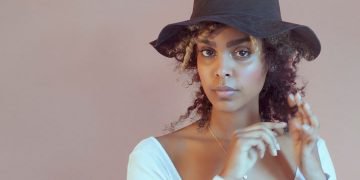 CREAM is now tastier than ever!