Swedish producer ‘Soulful’ has today released his first solo single ‘Away’ under the stage name “Sounds Like Moving”.

For many years ‘Sounds Like Moving’ (Mikael Norinder) has worked with artists such as Kristin Amparo, Malena Uamba and is a full-time collaborator with Samson For President.

Meanwhile, over the past three years he’s been working on his own material, and his debut track ‘Away’ now brings us a taste of his forthcoming EP. 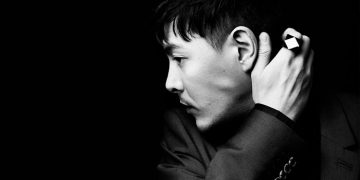 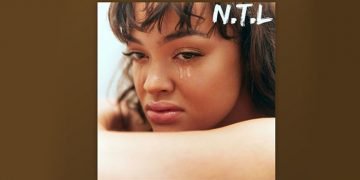 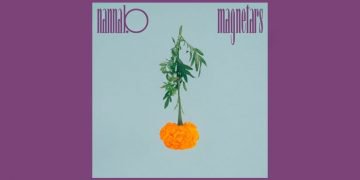