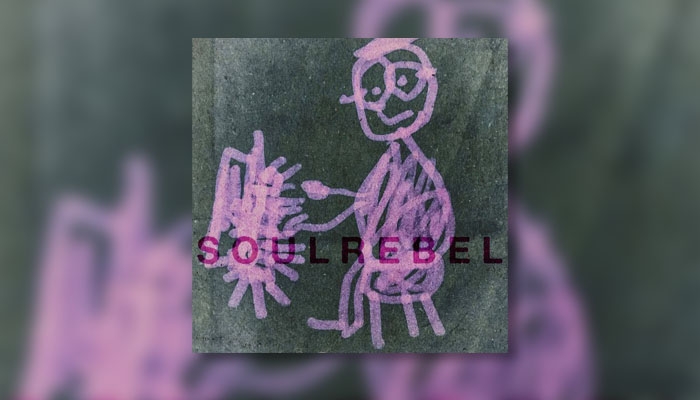 Instrumental music has to work a lot harder than that with a lyrical component. Whereas the latter has there luxury of direct communication with the listener through universally recognised concepts… i.e. words…the instrumental artist needs to, excuse the cliche, let the music do the talking. But then, given its chosen moniker, if Soul music can’t communicate directly with the more emotive receptors of the listener then what can?

Fridell admits that Soulrebel is essentially  “a jam session with myself,” a chance to build up tracks from the beat and groove up, adding textures and musical layers, melodies and riffs and rather than heading down pre-ordained paths instead allows the music itself to go where it wants. And where it goes is to places that are quite exceptional.

Taking inspiration from everything from Herbie Hancock to King Crimson, he meandered along progressive soul pathways, navigated experimental jazz waters and wandered into free-form territory where generic restrictions, stylistic guidelines and even the notion of consistent song structures were the least important aspects of the songwriting. The result is something wonderfully fluid and wholly unexpected and considering just how loose and directionless the music might appear to be, it is nothing if not beguiling and brilliantly contagious. Setting the sonic scene with opening track Dim (titular brevity is also a theme of this album) you realise that for all the album’s apparent flights of fancy it is actually full of intoxicating grooves. But it is above and around these grooves that something really special is happening. The term multi-instrumentalist is something bandied around all too often, generally being used in self-aggrandising ways by acoustic guitarists who also played the bass on their own three-song demo. Daniel Fridell, however, is one of that elite group actually worthy of the title as pretty much everything from the beat up is the man himself.

Duel is a shimmering collection of sunshine keyboard cascades and chiming guitars all driven on by loose but exploratory bass runs; Three is 60’s infused chamber-pop meets underground soul, and Opus is a wonderfully staccato and disjointed affair, music suitable as the score for a long lost black and white horror movie. And having discussed the finer points of instrumental music, there are actually a couple of tracks that employ vocals – Love being a sing-speak reflective reminiscence and Somewhere using a hazy, often half-heard female voice to add to its mystery and haunting nature.

Soulrebel is one for those with more progressive tastes; it doesn’t explore tunes in the usual sense but instead follows its own instincts. But it is also very much a moment in time as you can guarantee that if Daniel were to re-record the album, it would sound vastly different, merely because the inspirations and thought processes of another day would take him down entirely different musical rabbit-holes. But music should be about spontaneity, about gut feelings, about exploration and going with the flow and this is an album that has such attitudes built into its very DNA.

Soulrebel is one for those with more progressive tastes; it doesn’t explore tunes in the usual sense but instead follows its own instincts. But it is also very much a moment in time. 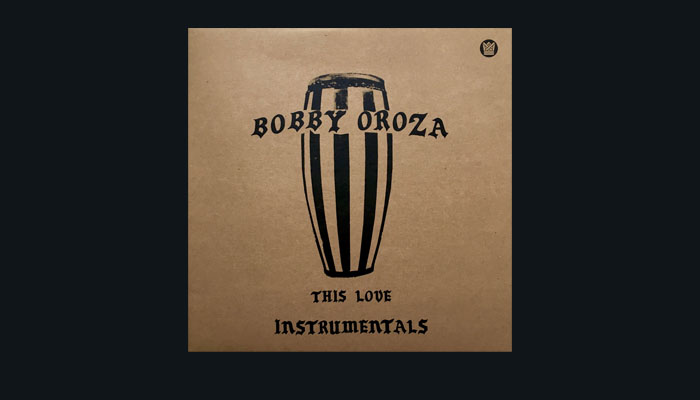 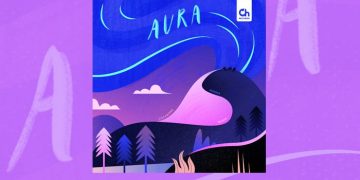 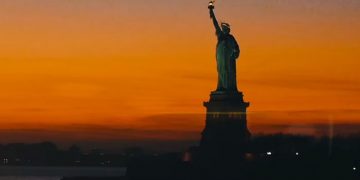 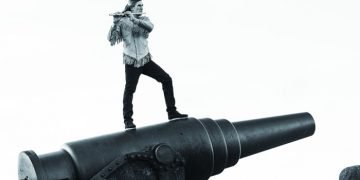 The Scorpio Walk – Ernie Hawks and The Soul Investigators