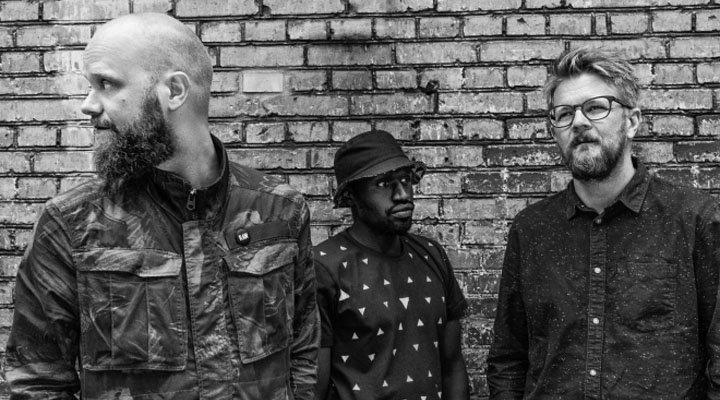 Twaine - A World in Change

For us, Religion can be found at the altar of soul, with its welcoming vibes and a heartfelt connection to all of us. Danish trio Sweatshop has certainly found theirs.

‘New Religion’ is the title of their new single, released on Good Friday, and it’s a funky mix of soul and hip-hop.

Signed to Playground Music, Sweatshop consists of producer Daniel Fridell, rapper Kuku Agami, and unmistakable soulful vocals of Jonas Rendbo. The core of the band’s music is built on hip-hop with solid beats and underlined with soul as heard in this rhythmic single.

The Copenhagen-based band releases their new album “When You Hear The Sound” on 28th May.

Listen to the single on Spotify – here.