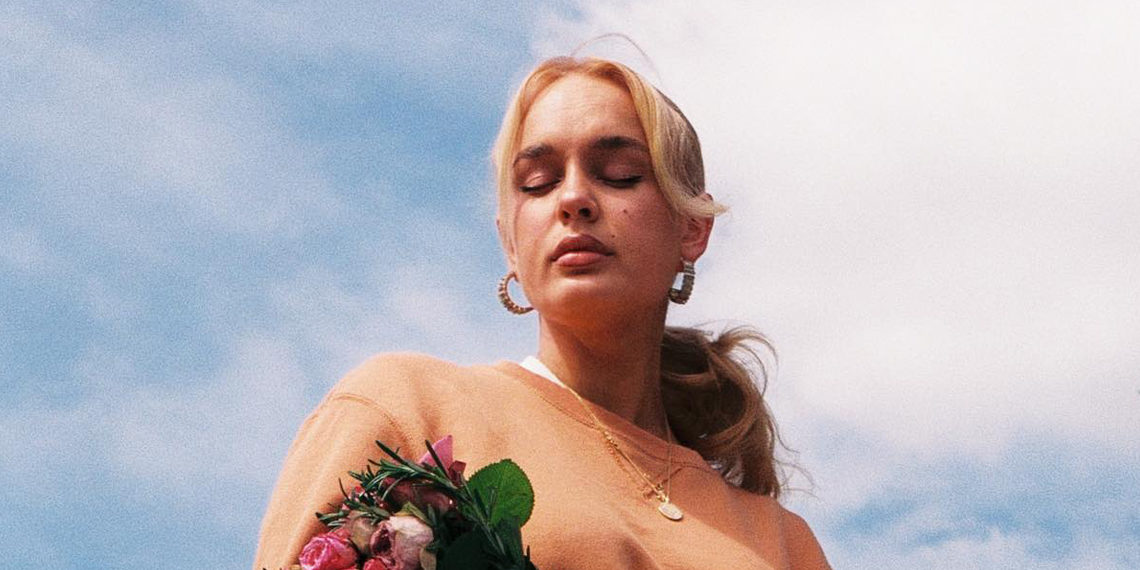 R&B newcomer Nellie Drené knows what is good for her

Her new single Sweatshirt is a catchy 'one size fits all' release!

Inspired by ’90s icons such as TLC and SWV, JVLES delivers a catchy single, pouring sweet R&B vibes into your ears. A beautifully delicate vocal and a sumptuous production radiate from this alluring song.

A divided relationship lays behind Sweatshirt‘s theme while also her call for honesty and resolution.

“Sweatshirt, for me, is healing. I wrote it when I was in the middle of something very destructive and couldn’t see clearly. Sweatshirt somehow helped me to see clearly again. The process of writing it helped me heal and understand what I was stuck in.” says JVLES.

JVLES released her R&B debut single ‘Taste‘ in February, and this follow up certainly deserves attention.