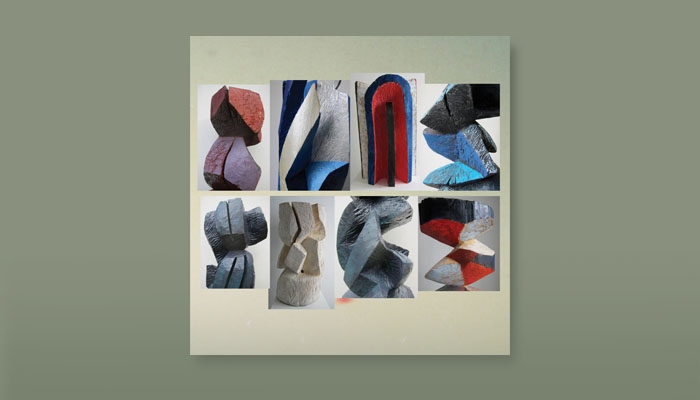 The irresistible groove of afro-funk has found its way across the world and merged into the loving northern instruments of The Blassics – a collective of musicians in Finland.

Togetherings is the fourth LP by the nine-piece live band who thrive on the power of the funk, but this is my first entry into their world. Based in Hämeenlinna, Finland, at the band’s core are duo Tammi and Sarkkola who draw their inspiration from record collecting and djing.

The Blassics have released a six-track LP rich with afro flavour and layered with flutes, horns and an assortment of percussion instruments.

The marriage of a JB funky lick and afrobeat vocals say ‘I do’ in one happy union on – In a Sincere Way. If you play one song on the album, start with this. 6+ minutes make this a honeymoon to remember. The video below does a great job of representing this infectious track too.

The bold mix of African- Funk and jazzy groove define the genre, and you’ll be delightfully served with the mellow tempo of Hagerun Geleba to the funkalicious Block Hipat, and the brilliantly named track – Why Is the Chicken Running. This hypnotic track moves at a funking break-neck speed, and the energetic and rhythmic pulse causes beads of sweat just listening!

Nurona Bilhatu is another track for me. After a frantic opening, it evolves with a sweetly played flute, delicate guitar chords and Ethiopian vocalist MikiMac at his soothing best.

This album feels like good times collected and reminds us that as people, we work well together. 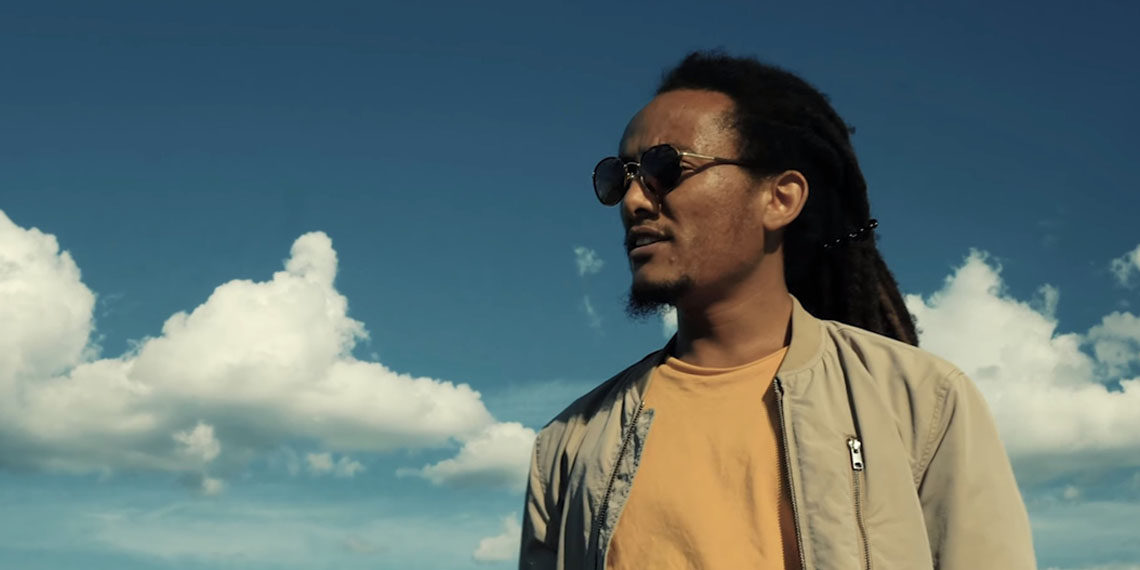