The end of a studio but the start of someone exciting

Recently discovered songstress Winnie Raeder has released her new video – I Wear A Ghost. The live video was the last ever recorded session at the prestigious State of the Ark Studios, Richmond, London.

State Of The Ark Studios announced the decision to close on 19 November 2018:

With great regret, State Of The Ark is closing down! A tragic lack of new bands and the changing landscape of the industry and the way records are being made have made the studio unsustainable.’

The studio has been the home to artists such as Tina Turner, Mumford and Sons, Stereophonics, Regina Spektor and Jake Bugg. It’s sad to see such a historic studio go however, they have certainly ended on a high.

“You have baggage from previous times in your life that will manifest today, in the present, because where you have been in your life makes you. It shapes you.”

The ghosts in our lives are the scars of our past that we often continue into future relationships. Told through Winnie’s gospelesque sonics, the track magnetises with her captivating, emotional expression.

Co-written with Sam Romans, Winnie recalls that “I Wear A Ghost’ was a title that she had in her mind for some time.

“It felt like it was already written. We had a conversation, and the song just happened so naturally. We were just two people talking about life, talking about how things feel and how it feels to be human”.

The video is directed by Adam Pitts and engineered by Martin Hannah and features Jacob Attwooll on keys, Matt Zara on guitar. 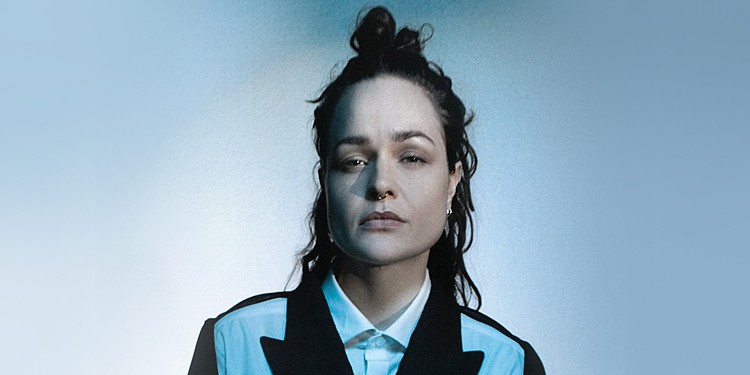 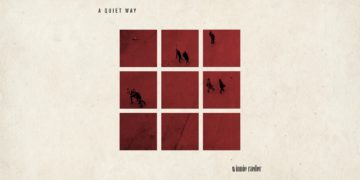 Winnie Raeder confesses to a secret love / A Quiet Way 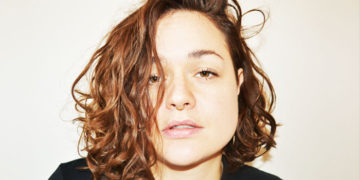