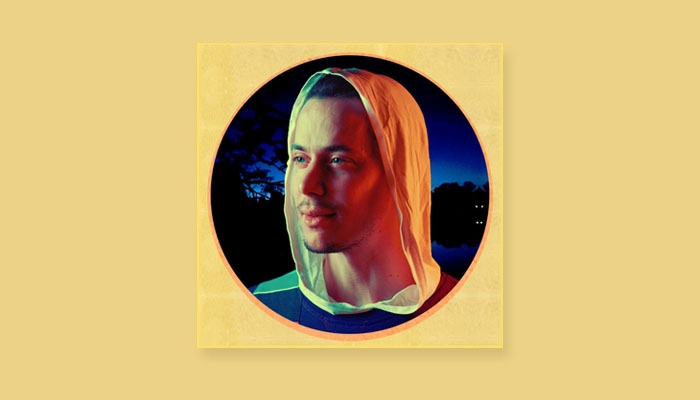 With Dim Out, this statement should be stamped on his albums like a Parental Guidance Warning. The singers’ new album – Incredible Planetary Dragons is indeed a tale of the unexpected.

For several years the creative singer/songwriter/producer has twisted a musical palette of soul, funk and jazz and moulded them into his contemporary compositions. Incomparable to his modern peers, Dim Out never aims to create ‘hits’, and yet a string of releases immediately resonated with global listeners. His unique arrangements and original videos have gone on to become ‘classics’ in the Scandi Soul world. In an industry where ‘famous artists’ look and sound increasingly similar, Dim Out has carved out a place of his own.

We often forget music is an art, an open expression and not meant to be a conveyor belt of REPETITIVE IDEAS.

As a demonstration, Dim Outs’ new album steers away from his previous work and pushes his musical boundaries into new directions.

Laughable Shits opens the album, and a sense of Dim Outs’ past releases hits you with a mix of groovy beats, soulful vocals and accentuated horns.

The album moves on from here, and like opening the pages of a book, the album feels like a cinematic and dramatic interpretation insight into the pictures in his mind. At times thoughtful and intriguing – Dragon City, Hey Tree and at other times a little discombobulating – Incredible Planetary Dragons, 2017.

Dim Out uses profoundly insightful spoken word and song, and you can’t help but feel you’re listening to a soundtrack to a film you’ve not seen.

Influences of the far east emanate in the exemplary – All Went Down, while the inspiration behind Bikeride (Beat City III) is clear, and he captures the experience wonderfully, if only far too briefly in length.

An engaging listen can also be heard in Philosophic Omar, an orchestral instrumental of immersive and impressive proportions. The arrangement of the jazzy Hornsgatan also impresses while Dim Outs Swedish vocal skits fire out energetically and vibrantly.

The album’s finale is the beautiful – Baltic Sea. Composed of theatrical strings with stirring highs and pauses, it will move you on each play.

Without doubt, Dim Out is a genius and individually the songs have undeniable depth, scale and immersive soundscapes; however, as a collection, it doesn’t make this an ‘easy’ listen as a jump-on-board point. I was prepared for the unexpected, but this time, I just seemed to bond tighter with the familiar.

The singers' new album - Incredible Planetary Dragons is indeed a tale of the unexpected.