Amanda Fondell - Pt. 1 Let me introduce you to my thoughts

Winnie Raeder confesses to a secret love / A Quiet Way

Winnie Raeder’s single – A Quiet Way lifts the foot of life’s accelerator and delivers a much-needed pause after an emotionally draining few months.

The London based, Danish artist latest release is a heartfelt confession of hidden love, and silent adoration creating a calming and compelling listen.

To be honest, Winnie Raeder always is.

Since her arrival into the music world, Winnie has mesmerised with a vocal drenched in raw, bluesy emotions, effortlessly expressed (She, Don’t you Dare).

A Quiet Way sees her pen a heartfelt ode, undulating in climatic waves with the essence of love.

Released with a simple yet effective video (see above), Winnie Raeder once again bridges the gap between everything you wanted to say but didn’t know, or were too afraid to say it. 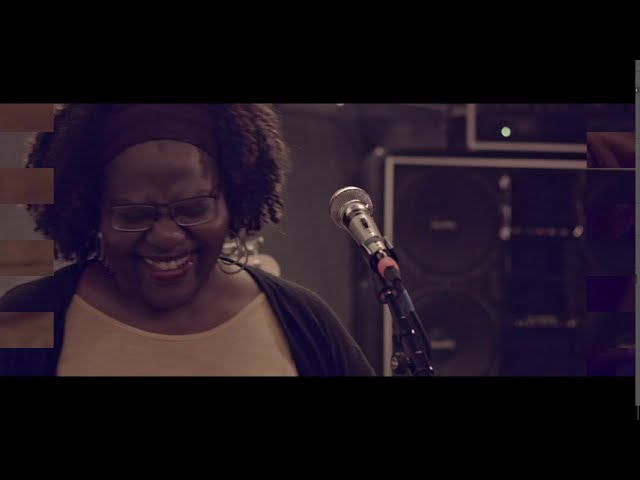 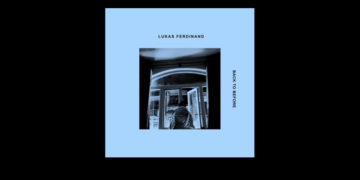 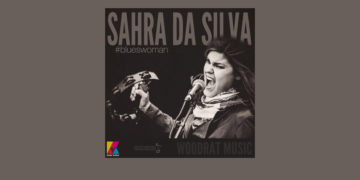 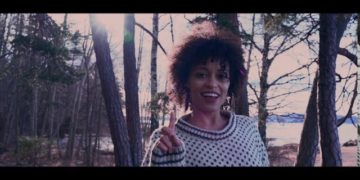 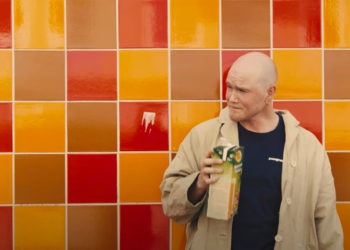