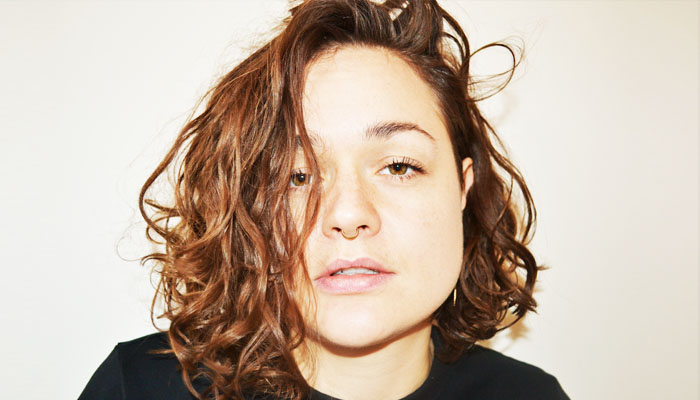 The uniqueness of Winnie Raeders’ voice has never been better demonstrated than on her new single – She.

Already highly regarded by this website and an ever-increasing fan base in the UK, her music continues to exemplify the ingredient missing in so much popular music today – human connection. Together with a high calibre of songwriting, the result is art. Winnie’s voice is heart and soul captured. 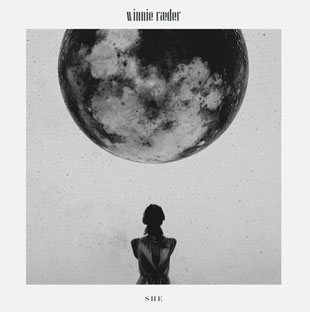 She – is Winnie’s first release since her highly acclaimed debut EP ‘From Here‘ released earlier this year (2019). The new single is a song she wrote with friends, Josh Record and Jacob Attwooll.

Winnie, who draws on the sounds of Julia Holter and Adrienne Lenker, says of the track: “It felt really interesting to pair a traditional folk sound with a song written for and sung by a woman. We kept the language poetic and romantic, and the song almost wrote itself – it was a lovely song to write.”

The cover art is also noteworthy for its fitting and creative design.

I sat in silence for a long while after this song finished. Winnie’s voice was repeatedly echoing in my mind. It felt like the exact key forged by the universe to opening my heart had been used. It’s a sensitive part that is kept closed for good reason, especially in today’s age where it needs protection from bleak global news which pulls on it daily. I wanted to cry.

Two days later, on its official release, I again found that Winnie had the keys to unlock my heart and move me with a profound, lasting effect.

This is the music I love and why the phonograph was invented.

Distraction-free listening is essential. This is NOT for built-in computer speakers! Invest in quality sound equipment, and Winnie will reward your ears for many days and nights to come.