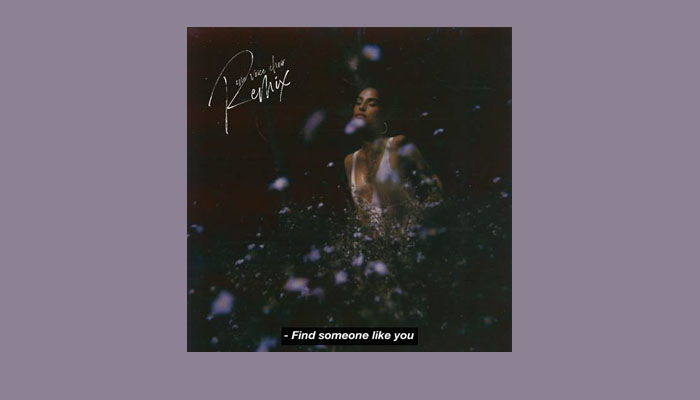 Snoh Aalegra has released a sublime remix of her single ‘Find Someone Like You (One Voice Choir Remix)‘ exclusive to Amazon Music.

A standout track from her recent highly acclaimed album -Ugh, those feels again, the Iranian / Swedish R&B star strips back the production and is accompanied by the One Voice Choir. Their harmonious voices add lush and uplifting warmth to this already exquisite single.

“I had the honour of making this beautiful version of ‘Find Someone Like You’ alongside the incredible Percy Brady,” said Snoh. “It was truly magical to work on this with him and the choir in Chicago. A moment I won’t forget!”

Snoh Aalegra’s Amazon Original comes on the heels of the release of her new album -Ugh, those feels again via Artium / Kobalt. The album delves into the forces and feelings that fill the walls of her sound and mind – self-love, independence, alienation, anxiety, toxic relationships and love, growth and hopefulness.

Her music draws from the classic sounds of her idols as well as the experiences of her life as an Iranian woman who’s long felt like an outsider and now coming into her own.

The album has struck a chord with fans (like us) and critics (like us), with the album debuting as the #1 R&B album on iTunes and single “I Want You Now” currently moving up the national radio charts, reaching #14 on the Urban AC chart.

Having just finished her European tour Snoh recently announced her North American tour, ‘Ugh, a mini-tour again,’ set for this Autumn/winter. The tour will feature breakout singer Baby Rose, and kick off in Chicago on November 21 and wrap up in Los Angeles on December 7. Full dates below, tickets are on sale now here.