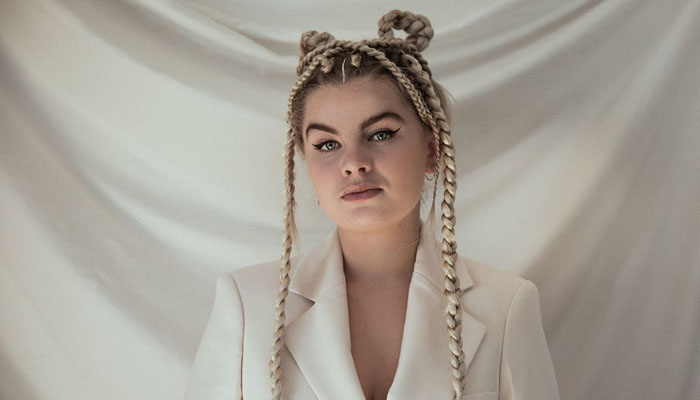 Winning can be a blessing or a curse.

Winning Pop Idol Sweden, for example, can open doors but as many have found, others doors became locked – particularly in regards to listeners respect. Peoples perceptions become permanently tied to the tawdry circus of the reality-made star machine.

Amanda Fondell stepped right into the limelight when in 2011 aged 16 she won the Swedish edition of Idol. Despite the revolving introduction to life as an artist, Amanda shrugged off the mould. She quickly released interpretations that put her on the map and began to create her own music, something she continued to do and still does. Today she’s released her single ‘Reckless’ which is the first taste of her upcoming EP, due in 2020.

A mix of R&B and Reggae – Reckless smoulders with Amanda’s confident attitude, while the track vibrates with enough head-nodding rhythm to give speakers a solid workout.

In her own words, Amanda says

“Reckless” is about a person who is both selfish and lacks empathy. Like in a conversation where you try to be honest, and the person says “yes, I know exactly what you mean”, but without really knowing anything at all. The person I am talking to thinks that they are on the same emotional level as me, this shines through, and I can see clearly that it is not. They result in me feeling misunderstood, which I think many can relate to today.”

We’re having coffee with the songstress next week, and I’m sure we’ll both agree that Reckless hits the spot.