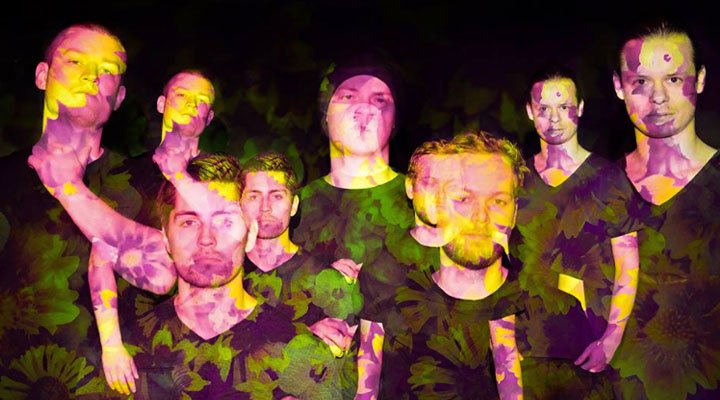 The Band Called Oh‘s new video and single – Tree Hugger encompasses a smooth R&B vocal and lyrical style with a complimentary beat and an expansive production.

The Norwegian band with an unusual name is helping define the modern sound of soul and R&B in Scandinavia.

This exemplary single, exclusively previewed on scandinaviansoul.com, is accompanied by a creative, abstract video directed by Ingeborg Løvlie, embraced with Nordic surrealness.


Only in Scandinavia could you release an R&B single with ‘tree hugging’ in the text and still produce such a harmonic, soulful result.

This new single is by no means The Band Called Oh debut release either.

They’ve been producing a stunning array of soulful EPs/singles (Family, One Second, Let You Life Me) since 2011. Together with their creative stage shows and deftly produced videos the band have already drawn many fans and admirers.

The unusual band name with their infectious Neo-soul/R&B sound means they are hard to forget, and it’s time we all took serious note of ‘This Band Called Oh’.