Loving restoration of a classic era of soul music

The video which also features Verneri Pohjola begins with an introduction of Pratt & Moody before demonstrating a soul session headed straight to the archive of scintillating soul music.

Helsinki-based Pratt & Moody is the alias of artists Tuomo and Markus, who both have successful solo careers. Together the duo is producing a loving restoration of a classic era of soul music.

The second pressing of Lost Lost Lost is now available on Bandcamp: https://timmionrecords.bandcamp.com/ 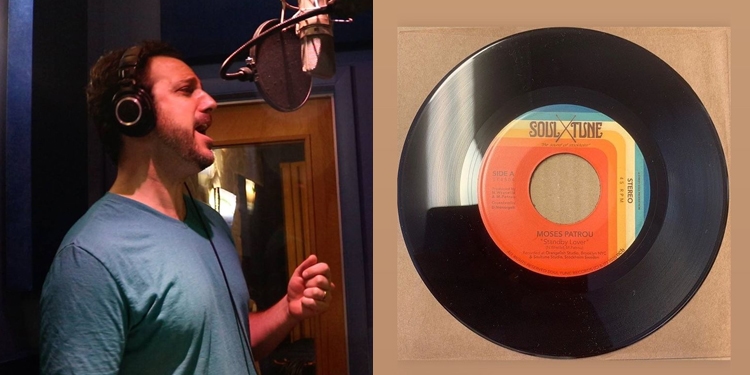