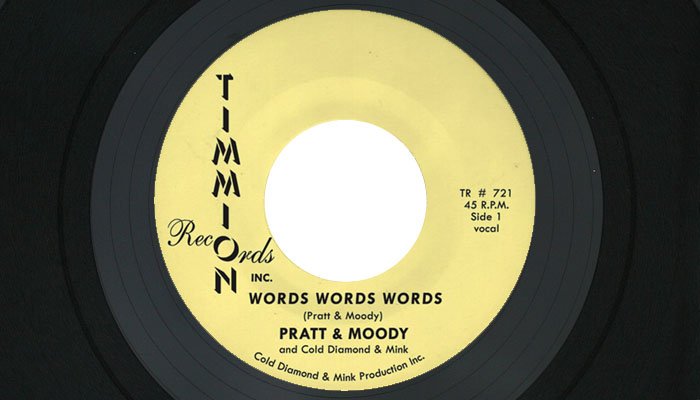 The debut single from QICA demonstrates her social conscious

The sweet sound of a classic retro soul has its Scandinavian home at Timmion Records. Well, according to me anyhow! The Finnish label consistently produces soul rooted in style and skilful homage to the great soul forefathers. Fresh in their excellent archives is the new single Words Words Words by Pratt & Moody.

Finnish duo Pratt & Moody hit the global soul scene with their debut 7″ vinyl gem “Lost Lost Lost“.  And you wouldn’t be the only one who mistook the craftsmanship for a re-released oldie. The production and vocals sound directly from a 1960 recording studio.

The duo’s latest single is no exception. The vocal/guitar duo Pratt & Moody together with Cold Diamond & Mink deliver another dose of 100% solid soul music.

Behind Pratt & Moody are Tuomo Prättälä and Markus Nordenstreng, both recognised names in Finland. Tuomo in particular for us with a string of stellar releases such as Polar Night, Xtrm and Keep Looking Up.. to name but a few.

‘Words Words Words’ released on a 45, is a sweet head nodding ballad fused with horn riffs, tremolo guitar and a penny arcade organ. Socially we could all use more love, and the sensitive lyrics with smooth, soulful vocals remind us of an idyllic romantic past. Its pure gold and understandably physical copies are selling fast.

Pratt & Moodys’ debut track ‘Lost Lost Lost’, which featured on The Riverdale Episode no 219, is still available on 7″ vinyl. I strongly recommend you snap that baby up too! 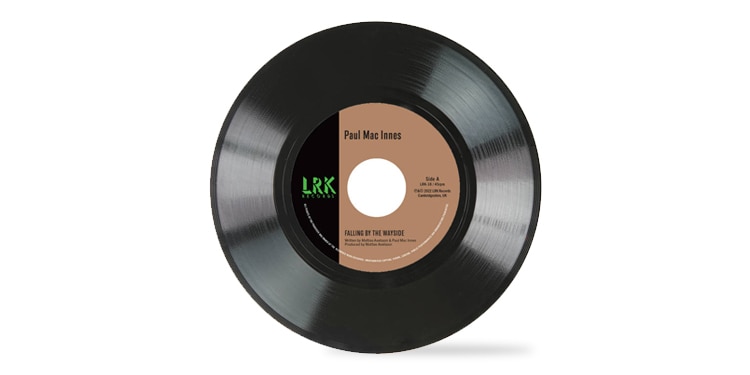 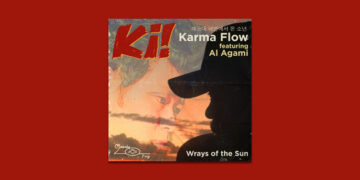 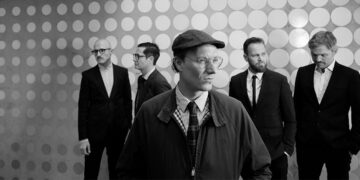