Mekdes continues to impress / On My Mind

A dreamy, laidback and heartfelt song 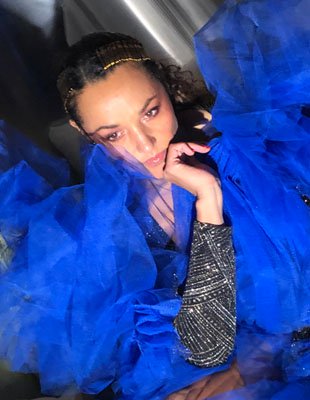 The dreamy, laidback and heartfelt song is lined with electro-pop beats and a soulful vocal. For non-Danish speakers, the press release describes Fortæl as an honest story of being strung along in the dating game.

“If you are single and active on Tinder, then you may recognise the feeling of being strung along by breadcrumbs. A little ‘Snap’, a hot selfie, a cute message stoking the fire in a relationship that really isn’t going anywhere. It can be a demanding place to exist in” says AISHA.

Flirting, feelings and seduction fed on digital terms is a big part of single living today, and Fortæl tells the honest story of the doubts that usually are part and parcel of digital dating. When is it a game and when can it lead to something serious?

“That is the feeling I want to describe: not knowing whether you are in or out. The feeling of having been kept waiting far too long and choosing to brave your vulnerability and ask for a clear answer. It may not be a complex problem, but it is pretty common for singles today” she explains. 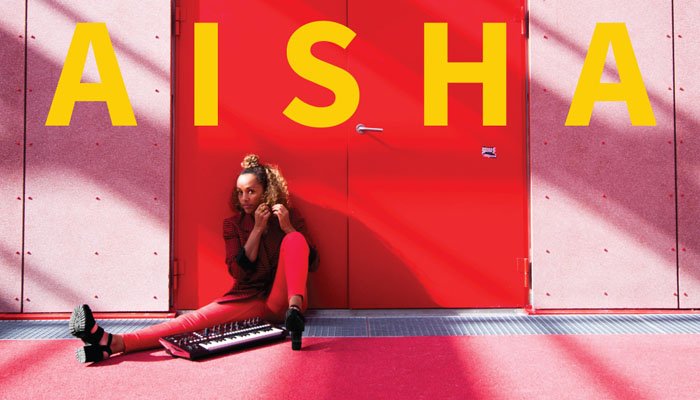 FORTÆL lands with a stylish video by Sara Jordan who is also the creator of the costumes. The colourful photo stills would delight any fashion magazine.

FORTÆL (TELL) is the first single from AISHA’s upcoming EP. AISHA has been a presence in the Danish music scene since her teen years and featured here in 2012.

FORTÆL is out on all digital platforms via Black Box Records.