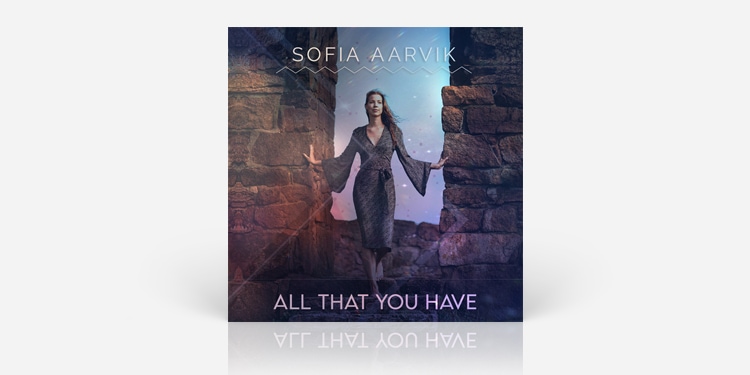 All That You Have – Sofia Aarvik

I have always considered the term soul music to less a genre and more an attitude or an approach to making music, a sound rather than a style. Then again, I’ve never had much time for genres and musical boundaries; they just get in the way of the musical conversation. Thankfully, the tribalism of yesteryear has given way to a generation who think this way too.

It is the sound of exactly what modern artists should be doing.

The reason I mention this is because, in the past, the sort of music that Sofia Aarvik makes would be considered too experimental, too “out there,” too niche for most mainstream tastes and the gatekeepers of the soul sound. But to contemporary ears, it is the sound of exactly what modern artists should be doing. It is adventurous and brave yet sonically smooth, often to the point of being utterly sensuous. In short, it is soul music without any of the baggage and an eye on the future.

But before you get to any of that, you are greeted by a most accomplished and fabulous voice. A soft and soothing snippet of what’s to come, a delicate vocal dancing along an equally charming piano line by way of an introduction. And from there, Sofia Aarvik leads us on a gorgeous journey where she takes a soulful and understated core and infuses and etches it with poised pop, ambient indie grooves, spacious slow dance moves, nostalgic sounds and contemporary inventiveness.

All That You Have Is Your Soul opens things up with a neat slice of soul-pop wrapped in hazy harmonies, Not Uncomplicated is slow-groove R&B and tracks such as Circles, and Blessed One are as gorgeous soul ballads as you will have heard in a long time.

Sofia Aarvik understands delicacy. Even when she enters into more beat-driven moments, there is a spatial awareness of her music, which is a rarity in the modern age. And when she does opt for understatement, there is a polish and grace, an inner calm and tastefulness to her songs which will ensure that you keep coming back again and again.…and again.

All That You Have - Sofia Aarvik

It is the sound of exactly what modern artists should be doing. It is adventurous and brave yet sonically smooth, often utterly sensuous. 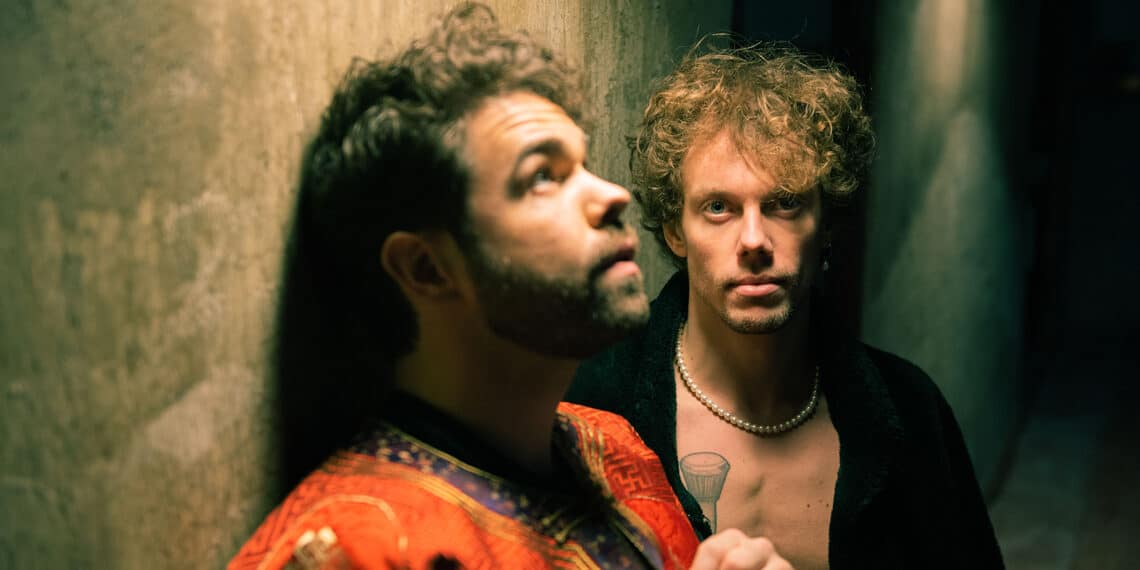