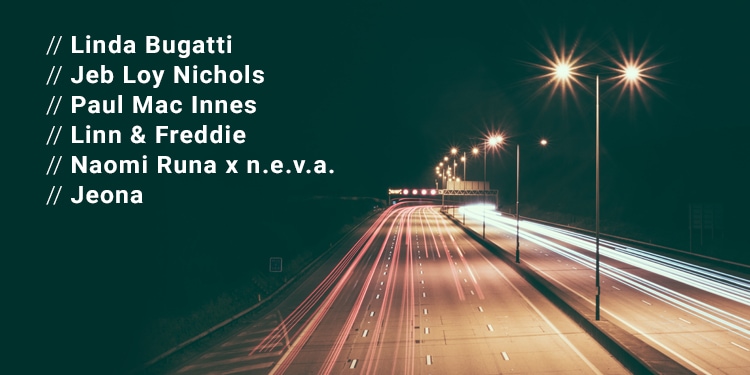 All That You Have - Sofia Aarvik

Late-night drives are the best.

While the city sleeps, the car becomes a secluded space surrounded by sound. A vast stretch of empty road with streetlights appearing and disappearing overhead is somehow extremely relaxing and liberating. It’s even better when there’s ‘no particular place to go’.

It’s the ideal time to escape with a selection of new tunes, starting with Linda Bugatti, naturally.

Linda Bugatti / driving with my windows down

Not so easy, huh. No worries. It’s a struggle for many and shows the inequality in the music industry today. Linda Bugatti aims to come to mind, not just with an unforgettable name but her unique, electronic lo-fi soundscapes.

We’ve been following the creative singer/songwriter since her punchy release Herbal Refreshments. And Linda’s credentials as a producer continue to be revealed with an instrumental release – Driving with My Windows Down.

Her quest to innovate and push boundaries rolls like a night drive – freeing, playful and adventurous, with or without lyrics.

What happens when you add a country singer dubbed ‘the high priest of country cool’ to Finlands finest soul backing bands?

The same thing happens when you add Bobby Oroza, Pratt and Moody or Emilia Sisco.

Born in America, in Wyoming, and raised in Missouri, Jeb Loy Nichols joins the Timmion records growing roster of soul-fuelled vocalists for the new soul single Can’t Cheat the Dance.

Retro soul lovers will be hooked within seconds of the intro.

The country/soul veterans’ songwriting shines through in the lyrics, which connect with his mellow and velvety tones.

In addition to this single, Jeb and Cold Diamond & Mink have produced an album of soulful nuggets dropping later this year. Stay tuned!

Just as the Pop Icon Billie Eilish visually reinvents herself, Swedish soul singer/songwriter Paul Mac Innes joins her evolution with a reinterpretation of her single, In Future.

The melancholy ballad provides ideal lyrical depth to inspire interpretations. And with Pauls’ unique vocals, it becomes expressed in the emotion of soul.

I heard this song about a year ago and fell in love with it instantly, Paul explained. The melody, the lyrics and the whole vibe. Somewhere in the tune, I heard a Stevie Wonder like quality.

I thought this would be sweet with an ounce of soul.

Together with producer and keyboard player David Levinsson, and David Götvall on bass, the result is a delicate, impassioned love song. To call it beautiful is a huge understatement.

Before Scandinavian soul was even a name Swedish duo Linn and Freddie were in their studio creating it.

Their debut Wonderlust  (2004) awoke an underground public to an emotional quality of music not heard on Swedens’ commercial airwaves. And several years later the duo continues to define the genre.

On their latest release, the effortlessly classy soul voice of Linn once again drapes Freddie’s impeccable beats to produce a sumptuous soul single. Like sunshine, after rain, you can bathe in the beat of this light.

Jazzy hip-hop seems to be crossing our soul loving radar more and more these days, and with good reason. There’s an electrifying fusion of instruments with darker edged soulful sonics that is hard to resist.

The song was inspired during a week-long gathering of women in Vingåker in midsummer. When Dijle (n.e.v.a.) heard Naomi’s rap she immediately asked if she could produce it. The inclusion of Lina Langendorfs sax and flute loops and Gustav Ängskog winding basslines add intriguing dynamics.

The instrumental version (below) keeps the vibes flowing perfectly.

And if it’s too early to head home, Naomi Runa will keep going the ride going with Ta det Lungt and Käleken. Taken from her debut album Märkligheten (2015), there’s some delightful jazzy soul juice residing here. 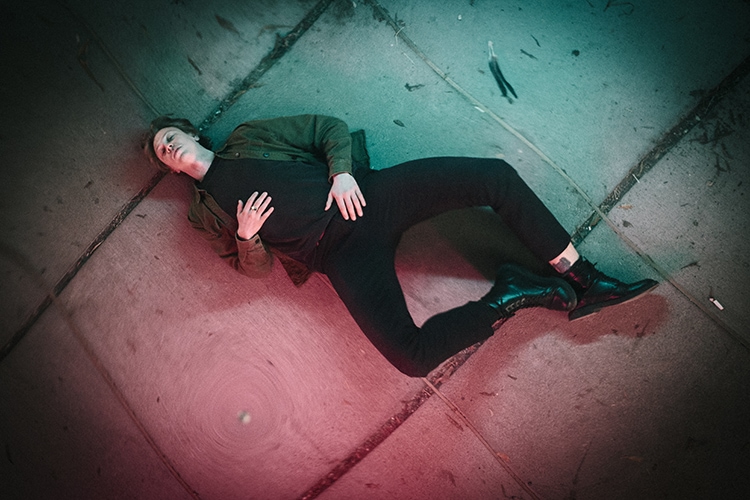 Before we head home let’s explore another new avenue such as the summery pop/R&B vibes of JEONA. The vulnerability expressed in Jeonas’s vocals and his thought-provoking songwriting has consistently impressed.

On Fast Love the minimalist R&B production is compelling and the simplicity of the melody satisfyingly catchy. The lyrics are once again based on JEONAs’ own experiences growing up with the fear of what’s to lose in a relationship rather than what’s to gain.

“Fast Love is born out of the casual and physical aspects of relationships, where it’s mainly non-commitment and platonic, that’s the main focus. The song playfulness and carefree sound is a reflection of this, but also puts into perspective the problem of not taking things seriously” JEONA explained.

Add these to your playlist and catch you on the next Scandinavian soul road trip! 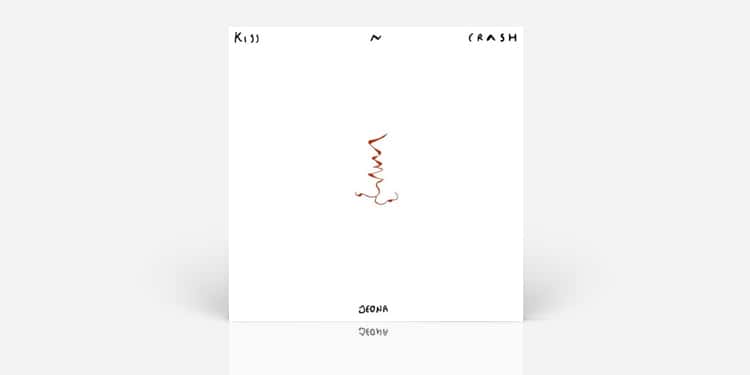 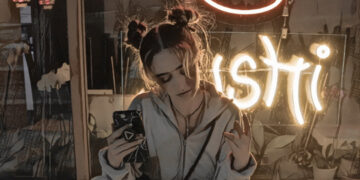 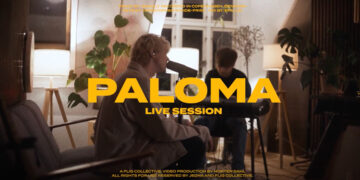