He is Mr Red Horn’s first supplier of funky guitar riffs, as a member of The Nils Landgren Funk Unit. And he is back once again with a new soulful and funky solo flight.

“I love to travel. When I’m not on tour I try to go away as much as possible anyway. Either with my family or to just do intense songwriting sessions on my own in different parts of the world”, Andy Pfeiler says. 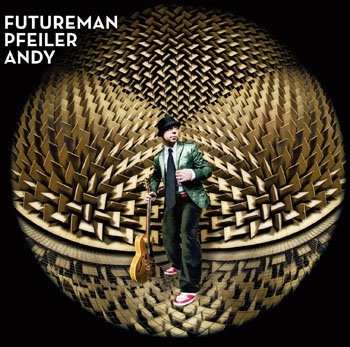 A large part of FutureMan has been conceived in cities like Berlin, Paris and Cannes but also on the Portuguese west coast and of course in his hometown, Stockholm.

“Being on the move inspires me a lot, widens my perspectives and also gives me focus. Since I’m working with different projects all the time, I sometimes need to be able to really concentrate on one thing alone. Especially when it comes to finishing lyrics. Berlin is a great city when it comes to that. I just love walking those avenues for hours with my headphones on and with my pen and note book ready.”

To Andy Pfeiler the songwriting is essential. That’s where his music starts and ends.

“I’m not very interested in showing off, it’s just not in my nature. Therefore I try to keep my productions, vocals and guitar solos as honest and free from excess material as possible”, he says.

“If it’s good for the song, it stays. If not, it’s out in a heartbeat. I just adore the old Marvin Gaye recordings from the seventies where he is so beautifully minimalistic in everything he does. Music needs air to breathe. Sometimes it means taking away an instrument and other times it’s about sticking to that groove just a little bit longer.”

But there are of course different approaches to writing a tune.

FutureMan, features some of Swedens finest musicians such as Thobias Gabrielson on bass, Petter Bergander on organ and piano, Ingela Olson, Britta Bergström and Anders von Hofsten on vocals and are all long time friends and colleagues. But newer acquaintances, like Tobias Tagesson on drums and Philip Neterowicz on electric pianos, can also be heard on the album. 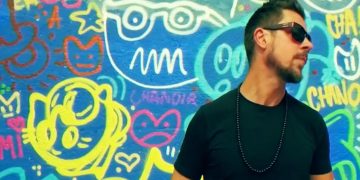 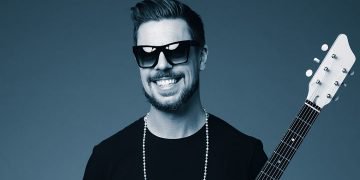 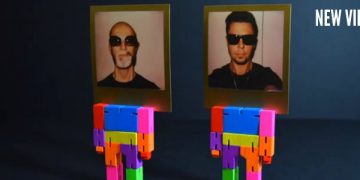