The eagerly anticipated debut EP from Danish singer ANKAH is out now… and it doesn’t disappoint! 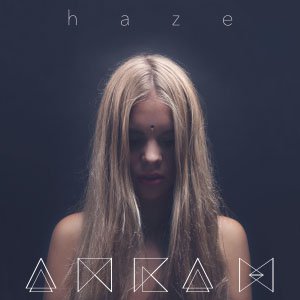 In cooperation with her musicians, most of whom also attend the renowned music program MGK Aarhus, she has spent the last couple of months experimenting her way to the final raw and organic sound of the EP.

“The most important thing for me is to convey such honest musical expression as possible. Now I invite the world into my universe for the first time” says ANKAH. “Authenticity and ‘immediate’ has been the most significant elements of the process here.”

The 5-track EP Haze contains all previously unreleased tracks influenced by Jazz, hip-hop beats and neo-soul overlaid with ANKAHs tender and distinct vocals. We’re pleased to say the feeling of experimentation works! Each track is over 4 minutes in length giving you time to embrace ANKAHs style, not that you need it. Track one: P.O.M. (Silver) should easily convince you to keep listening!

With UK DJ’s already spinning Haze you really don’t want to miss this exciting soulful singer and her fabulous debut.

ANKAH – Came to Show You (Teaser) 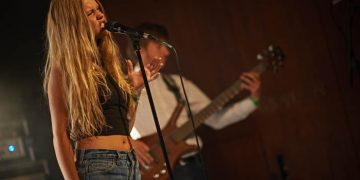 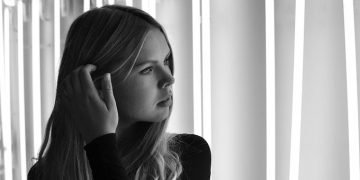