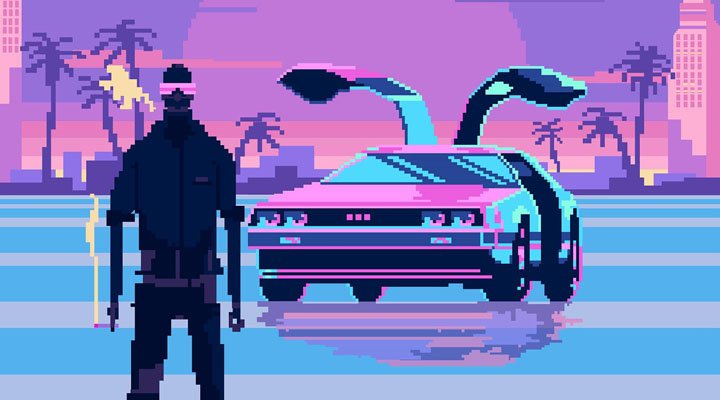 Is that a DeLorean?

The award-winning Copenhagen based soul/pop group, Artifact Collective return from the past with a new single and a refined new sound.

We admit being smitten by their debut EP and immediately took to singles such as the heartfelt ‘Quiet words‘ and ‘Retrospect‘.

Released via Pillow Fight Music their new single – Nice View tones down the ‘bands complexity’ (where each instrument fights to be heard) and instead unifies Victor Olivers’ rich vocals with crushed guitar and gentle horns. The radio-friendly arrangement feels instantly catchy and sexy.

Artifact Collective won a Scandinavian Soul Music Award in 2015 for Best EP – Pick Up Line, and since then worked intensely on creating a new sound for themselves mixing Pop, R&B, and soul.

It’s good to hear these seven guys again and without a doubt continue to head in the right direction.

DeLorean comes back to the future with production starting in 2017

According to the UK newspaper The Telegraph, the iconic 80’s car is heading back to production (read here). You really can’t keep classics down. 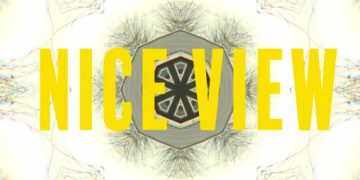 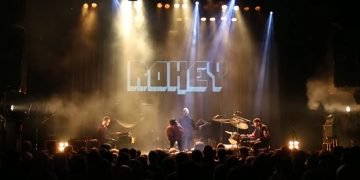 I Found Me – Rohey live at Rockefeller, Oslo 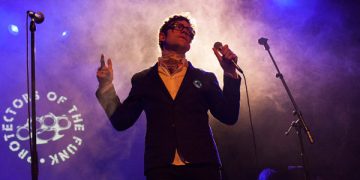