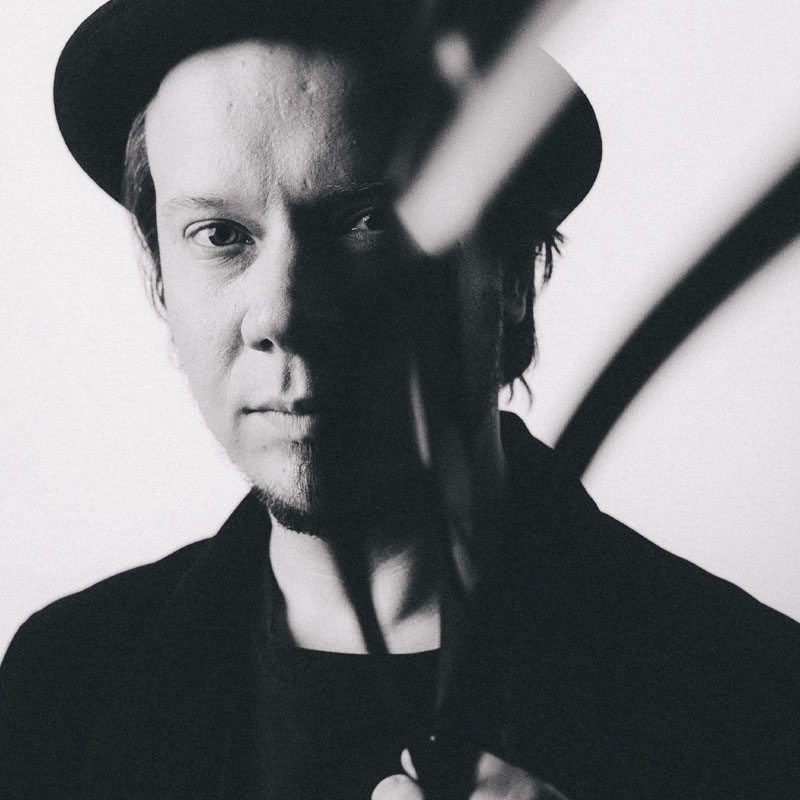 Tuomo (born as Tuomo Prättälä, 1979) is a soul-singer, jazz pianist, composer, lyricist and producer. Tuomo began taking piano lessons at the age of 7. After Sibelius Senior Secondary School of Music, Helsinki Conservatory of Pop and Jazz and the civil service as a sound engineer in the Finnish Theater Academy, he started his career as a professional musician.

It is so retro and ‘northern’ in its incarnation that it has become essential already on the more discerning dancefloors… Highly recommendable. – Soul Walking

During 2002-2006 Tuomo contributed in 10 full-length albums in 7 different line-ups. Together with his various bands he was nominated for Jazz Emma Award 4 times, won 2 international jazz contests, received the highly-acclaimed Finnish Teosto Award, was The Young Artist of the Year chosen by Finland Festivals and toured intensively all around the world.

‘My Thing’ is singer-songwriter music-based strongly on 70’s soul heritage.

I really can’t overemphasis how great this album is; lush vocals, great tunes and a fantastic band. – FLY

Mr Gilles Peterson, the most famous and influential DJ and broadcaster in the world, has been a big fan of Tuomo’s since the first single ‘Don’t take it too hard’ saw daylight. The song was for long included in Gilles’ MySpace player.   In Japan, the single has reached number 5 on J-Wave’s Tokyo Hot 100 Chart and continues to be in Top 10 on many radio stations’ playlists. First international tours covering Japan, Germany, Austria and Estonia took place in late 2007.

In 2008, Tuomo mainly focused on recording his new album. It was released in February 2009 and titled ‘Tuomo Reaches out for you’. Naturally, both audience and critics were a little suspicious if Tuomo would be able to make an album as pleasing as the first one, but it turned out that ‘Reaches…’ is even better – if possible. It has gained even more international interest than ‘My thing’.

THIS INFO NEEDS UPDATING. TUOMO IS A PRODUCTIVE MUSIC LEGEND!

Now a part of Pratt & Moody