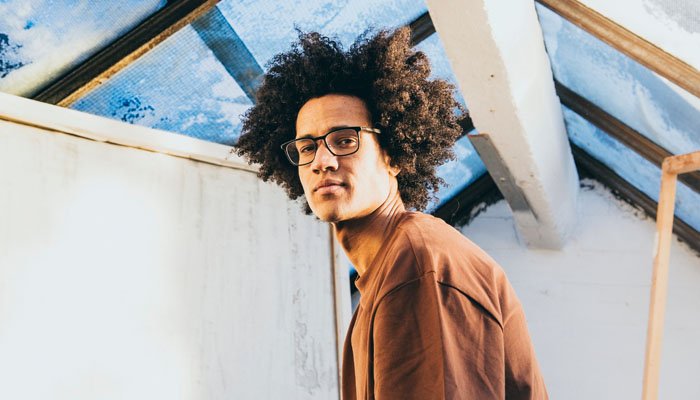 Women have dominated the Scandinavian soul resurgence and while the men are there (Bernhoft, Dim Out, Bobby Oroza etc.), its an additional sense of excitement to hear new potential contenders in the soulful male arena. Norwegian singer/songwriter Beharie adds a new layer to the growing soul scene as he blends electronic touches with traditional and modern soul influences on his debut track – Losing My Mind.

The singles mellow flow soothes as it skirts the border of pop music while showing Beharies’ alluring vocal and lyrical ability, expressed from the soul. Fans of Bernhoft will find themselves very welcome here.

Speaking about the song Beharie said, “The song is about the struggles of being an introverted, soul in a world of full of perceived extroverts and carrying an overwhelming fear of not being good enough or fitting in with the crowd.”

Beharie doesn’t need to fit in; he already stands out for all the right reasons.

Christian Beharie grew up listening to classic R&B, hip-hop and reggae royalty such as The Fugees, Sting and Bob Marley, their timeless soulful sounds combined with Beharie’s classic music schooling have helped shaped Beharie into the unique talent that we hear today. However, it wasn’t until his move to the Norwegian capital city of Oslo that his solo career started to take off. He was offered a role in the critically acclaimed play “The Book of Mormon” and then spent a few years writing several demos in search of the right expression.

It wasn’t until he teamed up with rising Norwegian producer and childhood friend Trygve Stakkeland that he was able to truly hone his unique sound and write a captivating debut EP that describes a journey to find identity, love and a sense of belonging. Losing My Mind is available on all digital platforms and is the first instalment of Beharie’s five-track EP due for release Autumn 2019.