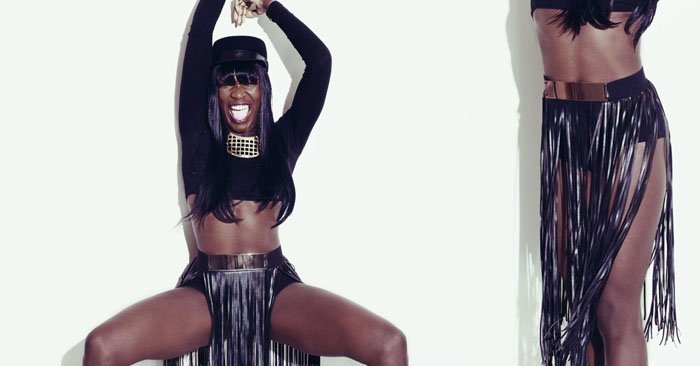 Amanda Wium hints at an exciting future ahead

Stockholm-born, Los Angeles-based singer/songwriter Beldina has come together with The DJBooth to bring listeners her debut street release, the Opening Act mixtape.

Self-described as “SOULECTRO, Beldina’s mixtape contains 14 original tracks including the singles “What Can I Say” and “Cloud 9” (with guest Sway Clarke II).

All original material is written by Beldina and her main producer, Ali Payami, except for Cloud 9 which is assisted on by ProReese.   The track Studio is a collaboration with DJ Dauwd’s Shimmer and an interpretation of ScHoolboy Q‘s song of the same title. 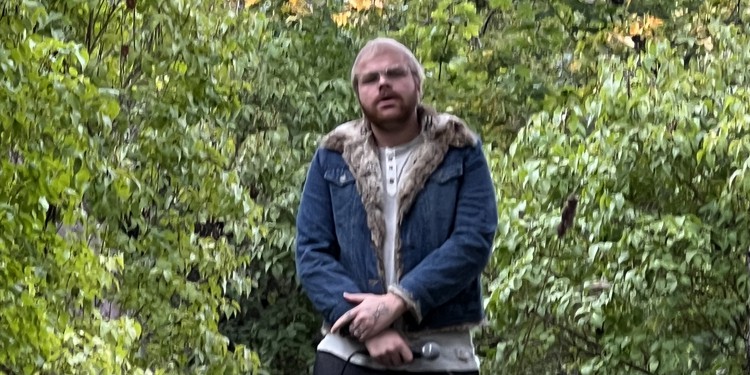 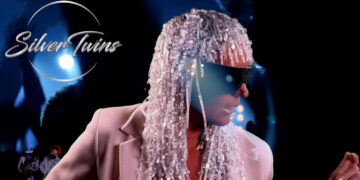