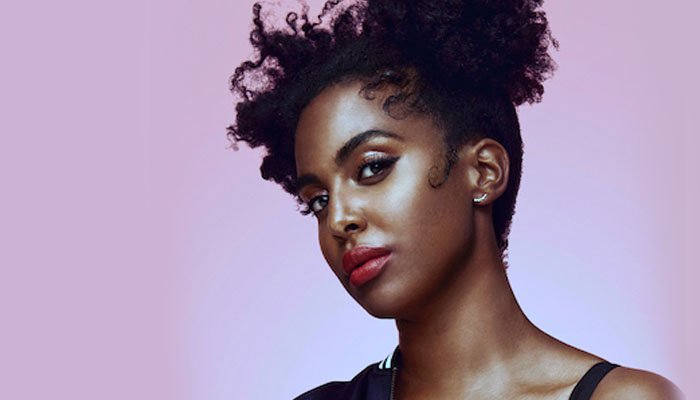 Klara Kazmi's new single has advice for men - Keep it in your pants!

Farida drops her new single / You

Bishat rounded off 2017 in style

Swedish artist, songwriter and producer Bishat, released a remixed single – Under My Skin in the closing days of 2017 and it’s also a perfect start for 2018.

As we wish all our readers a very happy new year, the single, inspired by R&B legends like Brandy and Toni Braxton, reminds us of the past while exciting us to the future.

‘Under My Skin’ (remixed by the Endorphins & Pure P) is a sexier & sleeker version of the electro-pop track Bishat released earlier last year. The single warms up the cold start to January (especially here across Scandinavia) with her sultry vocals, a Latin guitar riff and a lush 90’s R&B vibe.

“You know how some people get under your skin; you might not want to, you might try to resist, but there are too many feels just to say no. ‘Under My Skin’ is about telling him to cut the games and get his shit together – to get back to when things were good” says Bishat.

Bishat who was named “Best New Artist” by Pigeons & Planes has gained notoriety through her own, often a bit dark, personal lyrics with an R&B-influenced pop sound.

About The Endorphins & Pure P

The Endorphins & Pure P. The Endorphins have so far only released two singles but are already making a name for themselves with their soulful R&B working with Majestic Casual & Kitsuné. Pure P is a producer and one of swedes finest DJs and creator of the Devotion brand, spreading good vibes and great music globally.