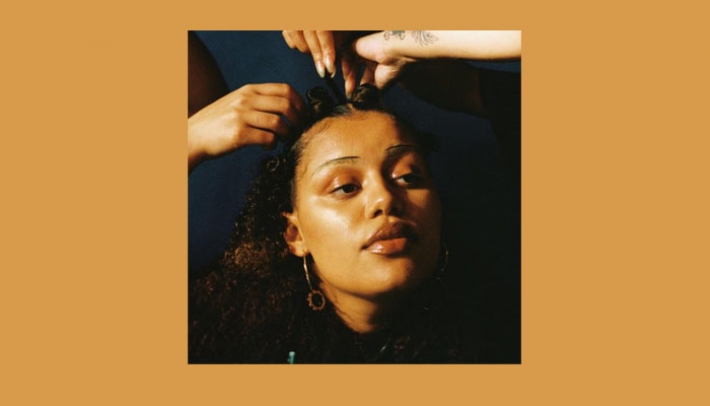 Norwegian wonder Lil Halima has proven to be an uncut diamond. Since her debut single, she’s been experimenting with the boundaries between alt RnB, neo-soul and some future bass. Now it’s time for the world to hear her mixtape by the dangerous duo of Lil Halima and Swedish producer Canto.

Let me start with the design of the cover. Along with the title of the mixtape, it’s a clear message of the black and mixed woman in the centre. The braids in themselves – standing as a symbol for melanin beauty, and a vivid, everyday part of black life. Perhaps even a reference to the single “Lever livet” by Swedish Leslie Tay, and studio album “Everything Is Love” by The Carters (Beyoncé and husband JAY-Z). These are not small things to express from a Norwegian, small town, brown-skinned girl.

To describe the sound of producer Canto in my own words, “fakkade beats” has perhaps never been more accurate (e.g. his single Dopamin featuring Niello). This is probably why he and Lil Halima have found each other for this mixtape. It has the typical experimental feeling of Canto, with the finesse of sweet soul. Lil Halima, with a laid-back yet vulnerable voice, has got that part covered.

Except for previous singles Booty and 911, the tracks Shoot, and moon/sun stand out. The two especially seeming like playgrounds for these creative artists. And while I find the ambition of an international crowd much justifiable, I can’t help but appreciate the track sang in Norwegian, 10 hint 10 ganger. A significant drawback, though, is that the lyrics sound mumbling, in both languages. And since I can’t hear auto-tune over a trap beat, I don’t think it’s intentional. But still, I say without exaggerating, this mixtape deserves a big up for changing the game of Scandinavian soul.

This mixtape deserves a big up for changing the game of Scandinavian soul. 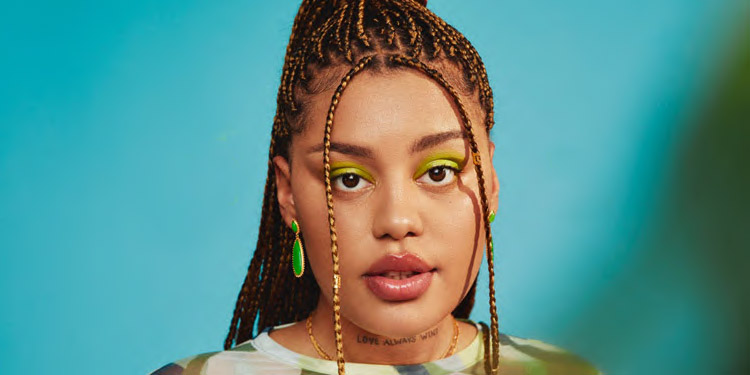 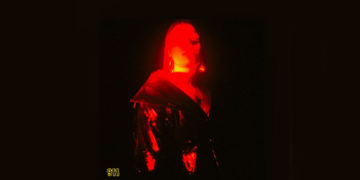 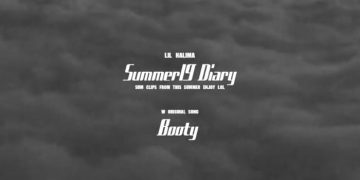 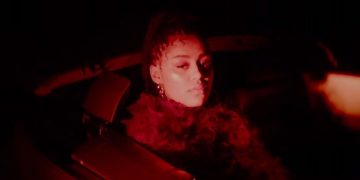