...and a whole lot of pleasure

No, we’re not talking about a scene from an action movie.

Danish trio Lola have released their latest video for the single – The Pain and the only action here are graceful moves with a solid R&B soundtrack.

The exclusive live performance was filmed in California Kitchen, a restaurant situated in the heart of Copenhagen. Lead singer Mikala is as captivating as their music, and the video is released together with their outstanding debut EP – Look at Us Now.

Read our view but strongly suggest watching the video above first! 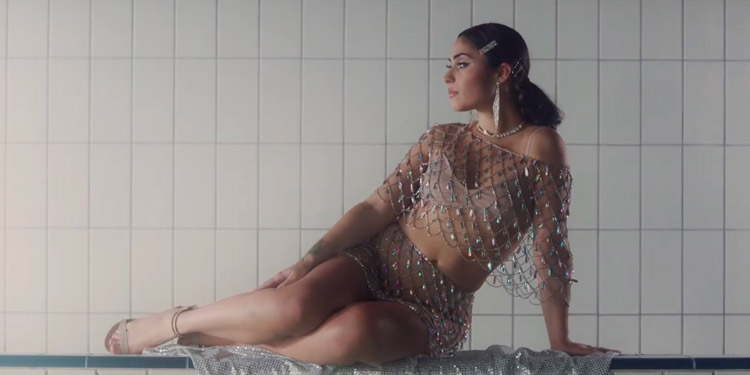 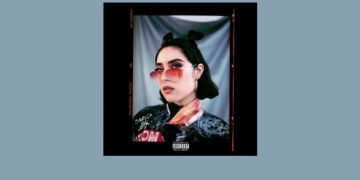 Look At Us Now – Lola 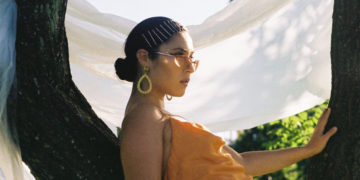 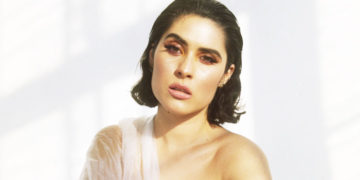