Cecilia Stalin – The Story of Love is…

Having just returned from my annual pilgrimage to the Stockholm Jazz Festival, my heart and ears fully drenched in Jazzy vibrations, it was with open arms and music ready ears that I gratefully received The Story of Love EP, the latest release from Swedish born, London resident Cecilia Stalin. 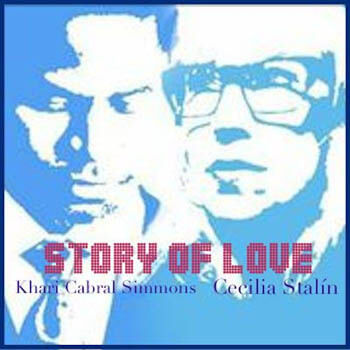 I had the good fortune to happen upon Cecilia’s work sometime in 2011 when I heard her sensational dance-floor jazz influenced LP, Step Like a Giant. It was clear upon release that Cecilia has the ability to traverse modern sounds and classical styles with great aplomb. Her voice, whilst definitely nuanced and brisk enough to cover the gamut of the jazz spectrum, also has the glow of an accomplished soul singer about it.

This ability is demonstrated to its fullest extent on her The Story of Love E.P. where she is ably assisted by production duo Khari Cabral Simmons (bassist, Jiva/India Arie) and broken beat don Daz-I-Kue (Bugz In The Attic), alongside Julius Speed (keyboardist). Together they cover three classic tracks and craft a suitably delicious original.

Kicking off with an immersive cover of the Beatles Norwegian Wood that is melodic, warm and intoxicating, we find Cecilia using the lower register of her vocal range to ride a deep, lush and expansive groove. It is an opener which perfectly sets the tone for the tracks that follow.

Next comes a stunning reworking of the smooth groover He Loves You, from Hawaiian band Seawind. This version continually builds to a sublime crescendo and is, in my opinion, eight minutes of near Soul–Jazz perfection.

For the title track, The Story of Love, the only original track on the EP, we head into that sultry Bossa territory that Mr Simmons knows so well (check out his Clementine Sun LP). If the feeling of lying on the coast of a sun-drenched archipelago could be bottled, this is what it would feel like. The track floats on a light and airy groove, with the fabulous keys-work by Julius Speed adding to the heady brew.

Cecilia’s lyrics and vocals latch onto this, then kiss and caress you into submission.

For the outro, the Bossa vibe continues, this time placing its feet firmly on the dance floor with a stunning interpretation of Sunny Day by Jon Lucien. If you know the original, then you’ll understand how special this reworking is. If this track does not move you, you are stone dead and no one has told you. Yes, it is that good!

I have only one criticism of the EP, however it is a huge criticism. I have to admit that is far too short. Hopefully there will be a full LP in the works coming very soon.

With the Scandinavian winter fast approaching, you will want this warmth inducing, elixir of life giving EP in your world. 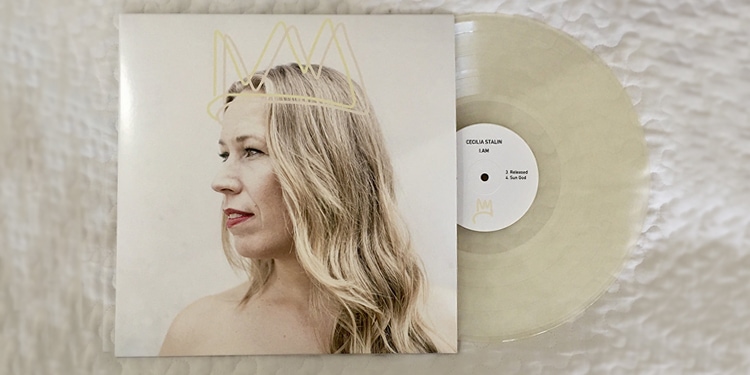 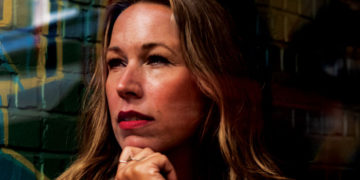 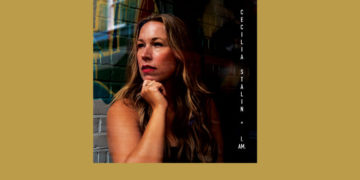