Romantic Melo makes no predictions / Save A Spot

Charlotte Dos Santos reveals the world revolves around you / Helio

Helio follows her recently released single – Harvest Time and is also visualised with a captivating and creative video. Colour, textures and simplicity may dictate the form while musically breathing richness, depth and a world reimagined.

At times Charlotte Dos Santos can seem like the love child of Kate Bush and Minnie Riperton – angelic, ethereal and mythical, with a sound uniquely hers.

“Helio is the etymology of The Sun in our solar system. It is about being your own planet, your own ruler, the centre of your own universe.” 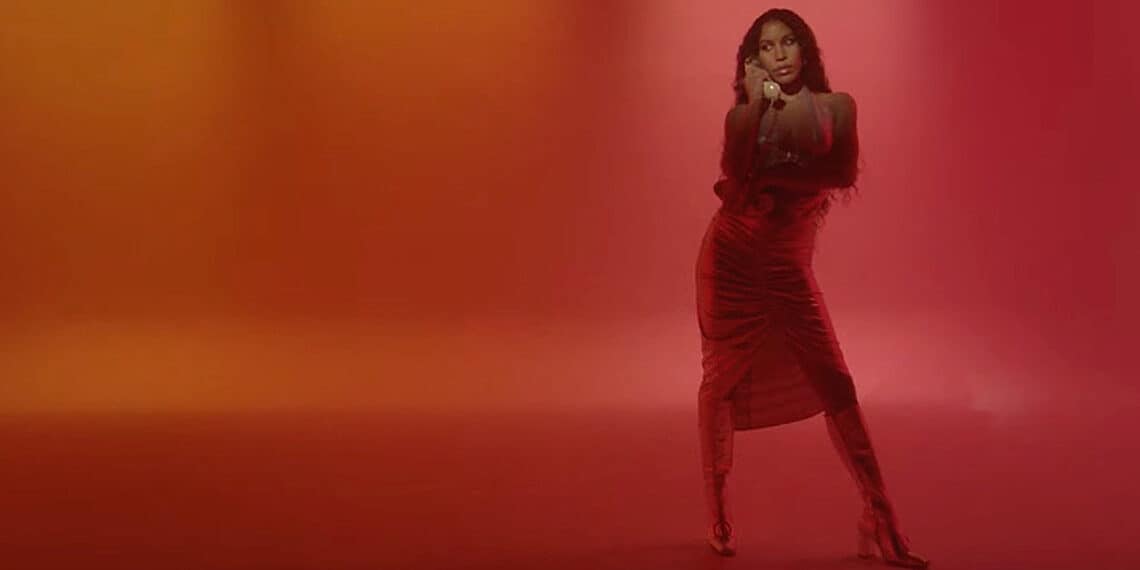 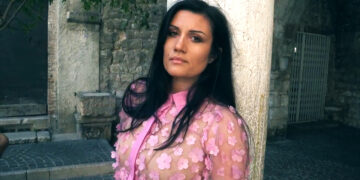