Dolla Lova – Fall for You

There is no denying it, something special is happening in Denmark as we discover yet another artist on the soul scene by the name of Darwin Day.

Darwin Day (Daniel Michael Victor) is a multi-talented musician who not only sings but plays all instruments too. Darwin released his first single ‘All Night’ in April 2013, and the song has already reached more than 235,000 views on Youtube, as well as been played on several radio stations across Denmark.

Darwin Day previously played in Copenhagen’s pop/soul/funk band SADEFIRI, who has enjoyed success in many of the Copenhagen city-based venues the past few years.

The song, ‘All Night’, has a funky, summery vibe and is about being happy and living in the present. 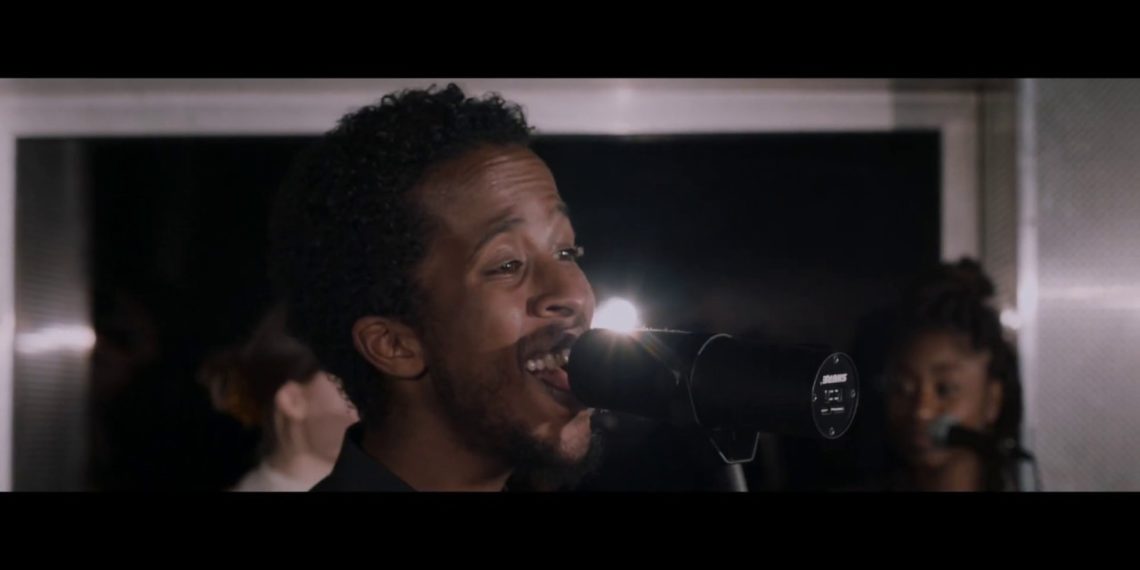 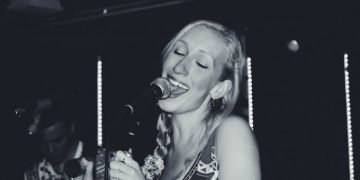