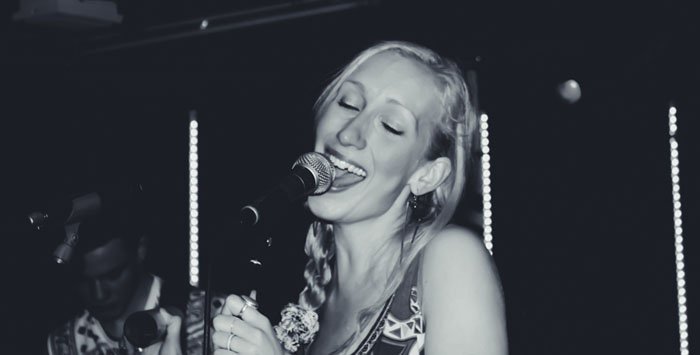 “I also thought they’d made a mistake when I read the event start time was 24:00,” says vivacious, 5’11” singer Alex from Okapii. We are strolling along the busy streets of Copenhagen together on her way to do a soundcheck at the venue KB18, in Copenhagen’s own meatpacking district.

Okapii (Mads Oustrup and Alex Rita) is one of a number of exciting new bands rising from this city, and lead singer Alex is very kindly acting as my guide during my short visit. Their excellent track “Don’t Mind the Rain” has been causing a buzz on the net, and I will be enjoying Alex’s distinct, light vocals live later.

“I start at 1:30!” she says with a smile, and continues to tell me that I’ll hear the premiere of her new song “Gattu”, too.

I’d headed to Denmark to finally submerge myself in the heart of the musical culture that bubbles under the surface of mainstream music, and tonight’s event “Let’s Make a Record”, organized by Green Shades Music, is the perfect opportunity.

“We’re all about the music,” says GSM owner Anthon Nymark (DJ, producer), who is driving the label forward. This event has been arranged to raise the income necessary to publish a compilation of the company’s artists and friends such as Lord Akton, Stack, and Nanna B. It is Nanna B who I am also very keen to see perform and speak to after listening endlessly to her superb debut album “Vitaphone”. I’m able to chat with her briefly after her warm-up.

“LA was amazing,” she tells me. “I worked with amazing producers such as Shafiq Husayn and the way of working over improvised beats was a real eye-opener. We recorded a lot of stuff, and I was featured on some other tunes, too. I learned so much and I can’t wait to go back!”

The vibrant and exciting singer needs to run, as she’s performing tomorrow with the Danish singer Nabiha. She just returned and still feels jetlagged.

“I start at 2:00 AM tonight. See you back here!” she says, with her almost trademarked multi-coloured scarf wrapped around her neck as she heads out.

It also feels rebellious and exciting.

It’s 12:30 AM and as the guy next to me lights another cigarette, I have no complaints. 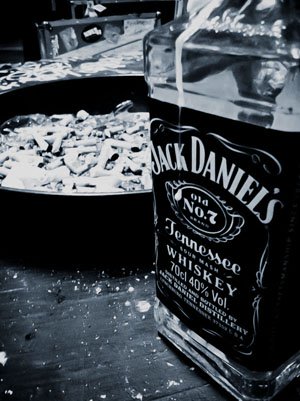 In the corner sits a forlorn sofa, decorated with a crudely drawn penis. Beer bottles stand like miniature soldiers on any available surface, and an empty bottle of Jack Daniels stands next to a very large ashtray, in which lie dozens of cigarette stubs huddled together as the last curls of smoke rose slowly from one of them. I could think I’m describing a bar from the late seventies, but the thumping bass, dimmed lights, and chatter tell my senses otherwise. It also feels rebellious and exciting.

Yes, my clothes will smell nasty in the morning, and yes, I know the cancer risk of secondhand smoke. (I won’t sound so brave in 20 years perhaps.) However, tonight I’m ignoring the voices of fear and choosing to soak up the experience instead.

The main segment of my night’s musical feast will be Lord Akton, Okapii, and Nanna B, and now in the darkened venue, Lord Akton sits at his keyboard, playing a mix of experimental electronic sounds and beats from his new EP, “Day”. Regardless of me not warming immensely to the album, it does sound better live and I am elated when the chords of the album’s stand out track “When I Get Ready For Departure” featuring Astrid Engberg begin. Despite Astrid not being there in person, her voice immediately softens everything and I get my soulful groove on.

Between set, Anthon drops funky beats and I am delighted when Alex introduces me to the Danish rapper/singer Billow, whose track “Mental Picture” was one of the real highlights of 2012. Billow, who sports a super funky Afro and an honest smile, chats awhile and I ask how it’s going.

“It’s going good. Right now I’m trying to get my EP together, so I’m looking for the right producer to work with.”

He tells me he appreciates the support he’s been getting from Sweden, and I tell him how much I like his rhymes style, mentioning that I recently heard him on the Scarlet Pleasure track “Ocean”.

“Aw, man, you heard that?” he smiles broadly. “They called me over and I did that in their house really quickly. Really glad you like that.”

Alex (Okapii) takes the stage and performs beautifully and serenely. The new track “Gattu” has a faster tempo than their previous songs. It’s catchy, warm, and playful and I like it immediately. I’m really looking forward to hearing more from them.

When Nanna B hits the stage, the crowd really comes to life, and for those familiar with her album, it’s a joy to hear her perform it live. “Sunday High” is given a fast and funky tempo, while tracks like “Keep on Moving” and “People” have everyone grooving. Even Nanna’s huge triangular earrings swing freely to the beat. There’s a lovely moment when she suddenly goes into a rare groove classic “I Get High on Your Memory” by Freda Payne, revealing just one of her many soulful musical influences. The tempo is only slowed as she sings Utopian Love, and it shows that her vocal warmth is just as good live.

At the end of her set, the crowd (yours truly included) demands an encore, and she happily obliges with the killer track “Sum ‘O’ Sometimes”, leaving the stage to huge applause.

As I leave the smoky venue in the early hours of the morning, I am thinking of not only how soon I can return, but of the quote by American author Mary Lou Cook, who once said, “Creativity is inventing, experimenting, growing, taking risks, breaking rules, making mistakes, and having fun.”

It’s a lesson that KB18 and GSM have clearly learned.

Special thank you*
In the crowd, I also met a cool photographer Rasmus Reinholdt who kindly allowed us to use his pictures for this article! https://www.facebook.com/TwoLovePictures 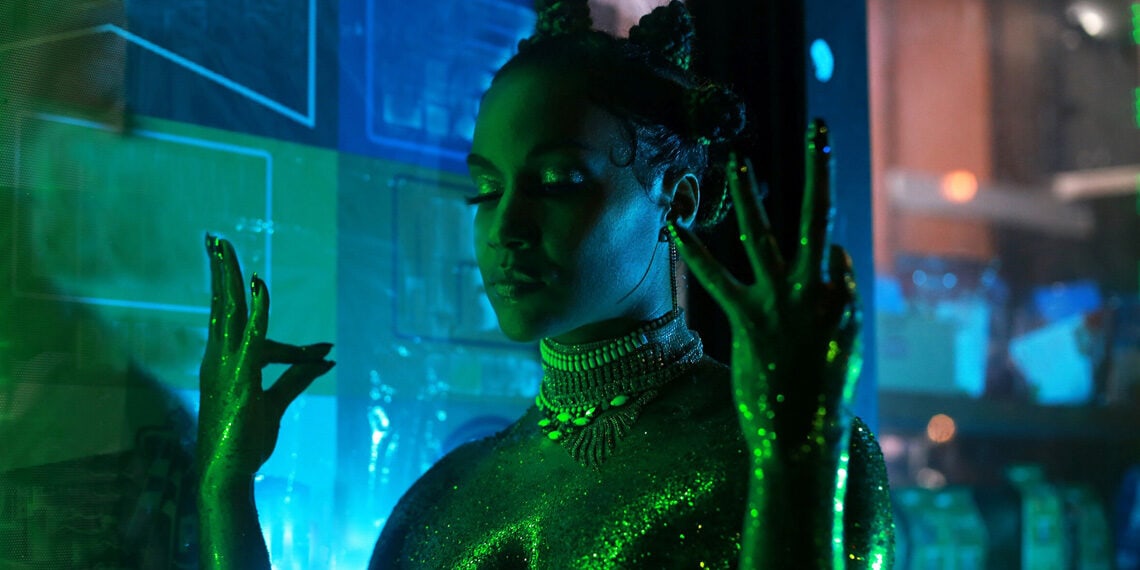 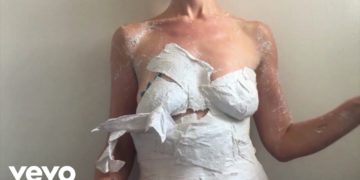