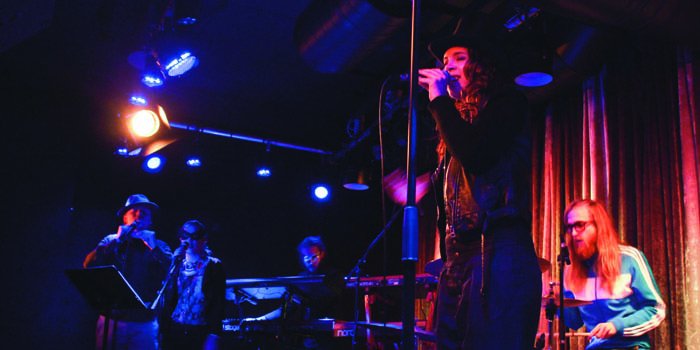 Somehow I feel out of place as I pass by diners enjoying high-quality Swedish cuisine, dressed in ties, Agnes B dresses, and jackets with neatly folded handkerchiefs, however, the only way to enter Obaren (which sits at the back of Sturehof in the heart of Stureplan, Stockholm’s affluent social area) is through the restaurant.

Tonight is Swedish soul/pop singer Josefin’s release party for her new single “Getaway” from the forthcoming debut album with the same name. 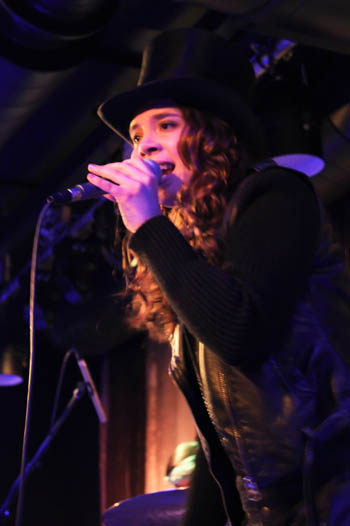 A recent guest on my morning radio show, the charming singer Josefin, who comes from a very musical family (her sister Julia plays bass), has worked with many artists and I’ve already heard positive comments about her live show. Having listened exclusively to her new EP before its release, I am already content with what to expect.

Obaren isn’t big, but it’s dark and cozy, with candles on the tables next to occasional buckets of champagne. The stage is set higher than you’d expect, with steps leading up to it. Nice idea, as it means even the shortest member of the public has a good view.

The petite singer enters the stage dressed in black with a sequined top and a vintage black top hat. It’s a cool style, and various members of her band also sport masquerade masks, which makes it fun and theatrical.

Josefin opens with her recent release “It’s OK” before singing “Different Worlds” and returning to a live version of “It’s OK”. And it’s all so soulful and funky! Really funky. Seriously funky!

Is this the same EP?

Don’t get me wrong, the EP is good, and it has already been picked up by Swedish radio P3, but these live versions take everything up a notch. Of course, some credit must go to Josefin’s band.

Samson for President (Martin Wahlgren) and Parasto Sazvar (The Voice of Summer) on backup vocals, and John Bernström on guitar add subtlety and strength. They are accompanied by some of the cream of Stockholm’s musicians with Aksel Odenbalk and Ty Hoying on keys, Julia Falthin on bass, and Rasmus Söderling on drums, which collectively means the sound is on point and balanced.

Josefin pauses to tell the audience that she’s going to slow it down, and sings my favourite song from the EP entitled “Nothing at All”. This tune is incredibly catchy and gives off a wonderful feel-good vibe, and despite Josefin’s earlier announcement, my feet haven’t slowed from tapping!

The tempo really picks up again, though, and this time, Josefin is joined on stage by the queen of Swedish hip-hop, Cleo, for the song “Getaway”. Cleo explodes with energy and sweet rhymes.

In fact, an incredibly fast rap solo from Samson for President, and an electric cameo from guest rapper Mikael Norinder (aka Soulful Michael) adds even more dimension to what was already a good set.

Yet somehow, I feel Josefin is never fully relaxed on stage, despite her removing her jacket midway through. There is a little shyness perhaps, which means she never truly takes command of all sides of the stage.

Regardless, her songs are great and the audience and I love her. I just hope Josefin really starts to enjoy her own party. 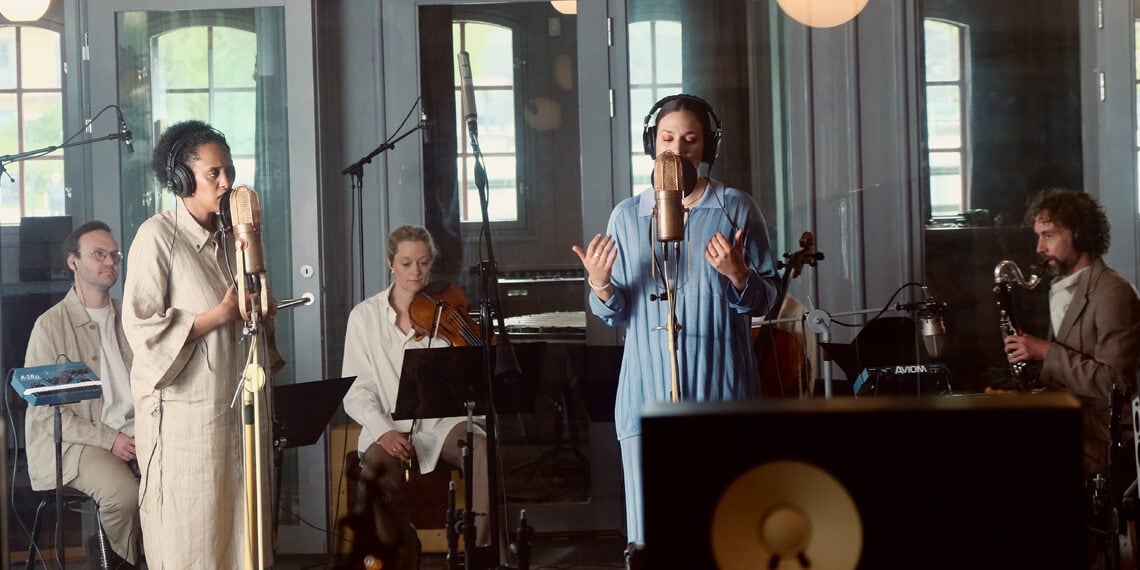 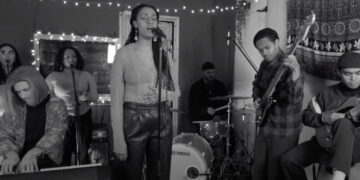