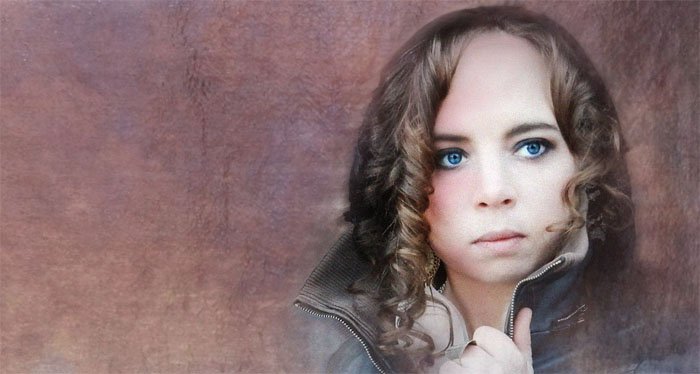 Marie Dahlstrøm - Without Our Time

Singer and songwriter Josefin announces the forthcoming release of her debut EP “Getaway” on May 15, 2013, with the single of the same name arriving on April 24, 2013.

“Getaway” is the followup release to the single “It’s OK,” released in November 2012. The upcoming album shows a broad musical background; every song has a unique soundscape influenced by soul, pop, dance music, RnB and film scores. Josefin and the producer team Mépù have modeled every song into a getaway, a world of its own for the listener to experience. It’s a detailed world where emotions are stronger and colors are brighter. It features a horse (why not these days), manic mumbling armies, revengeful strings, heroic guitars and much more… 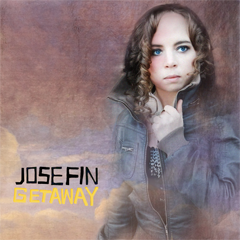 Josefin grew up in the Stockholm archipelago, and nature is an important source of inspiration in her music. On silent evenings, she stands and listens to the sounds that travel across the water: an owl hunting, someone singing on another island, a couple having an argument in a boat talking over the engine.

We’ve heard a preview here at Scandinaviansoul.com and the track ‘Nothing at all‘ is extremely catchy.

The album’s title track and single is an intense dance song comprised of multiple layers of synthesizers, choir, and live instruments with a catchy and immediate chorus. “Getaway” also features a guest performance by the esteemed Swedish rap artist Cleo. The closing song of the EP, “The One I Call For,” balances the album’s namesake with a lush film-score arrangement, including strings and orchestral percussion, as an homage to film scoring legend Ennio Morricone.

As with “It’s OK,” Josefin has written the music and lyrics herself, with production by the Mépù team Julia Falthin and Aksel Odenbalk. A full length album, including an additional eight new tracks, is planned for release in the fall of 2013.

Look out for links soon. 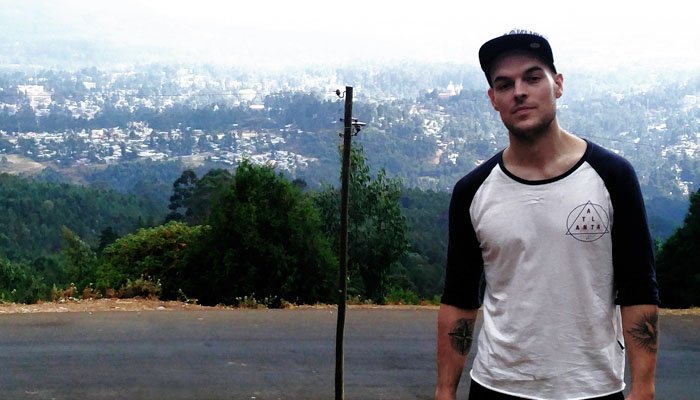 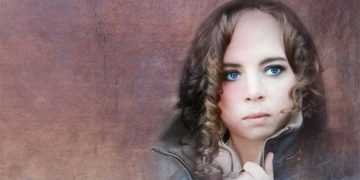 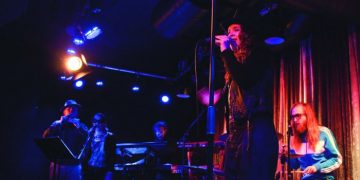