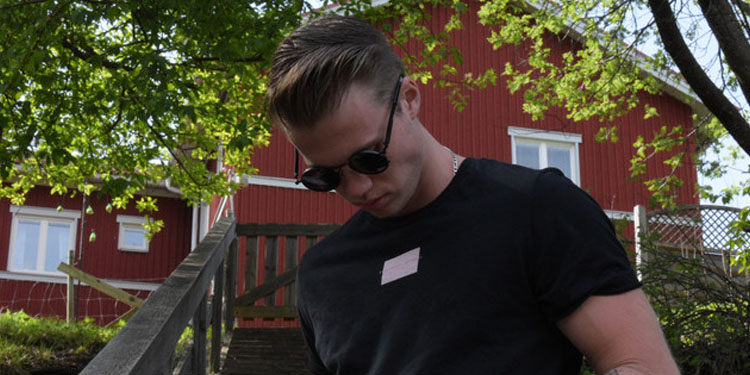 Elmer Andersson tries to move on in soulful-pop release / Forget

Newcomer arrives with a positive goal.

The 21-year-old singer-songwriter, Elmer Andersson has released his new single – Forget, a balanced mix of pop with soulful vocals.

The song is written and produced in collaboration with his colleague Viktor Häggdah, and tells the story of struggling to move on and leave a past love behind. Forget is conveyed through a catchy arrangement, a mellow tone and a run time delightfully over radio-edit standards.

Elmer Andersson hails from Umeå, Sweden and the city may be the most northern Swedish town we’ve discovered soulful sounds. The continued growth of Sweden’s soulful music shows no signs of stopping or being confined.

Viktor, a former student at Fryshuset‘s programme ‘Advanced Music Production & Songwriting’ in Stockholm, has been working with Elmer and other songs since March 2019. Together they aim to fuse modern pop music with a funky bass sound while developing a sound of their own.

It’s an exciting new challenge, and Elmer knows what he’s aiming for.

“Viktor and I are working hard to reach our goal – to be able to make our living doing what we like best – creating good music.“

Elmer Andersson has started on the right road. 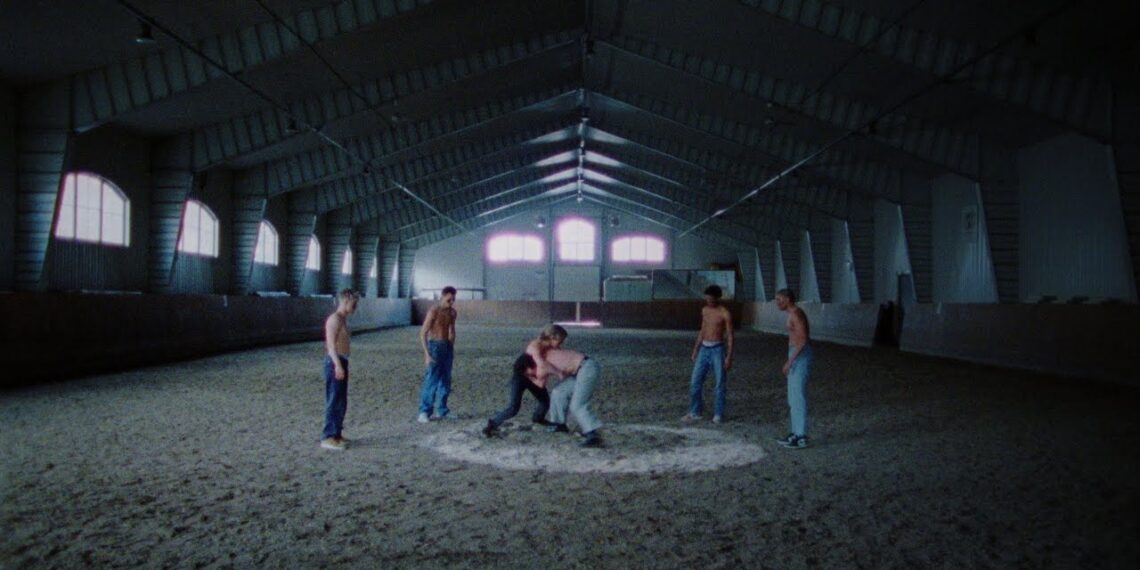 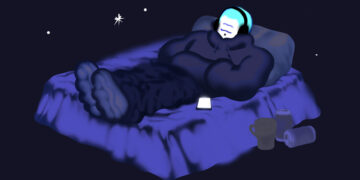 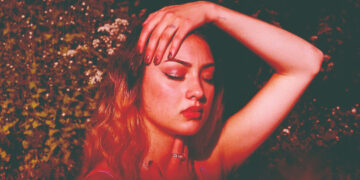 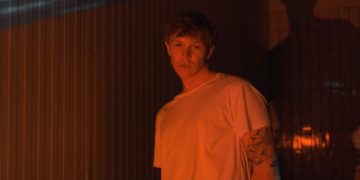