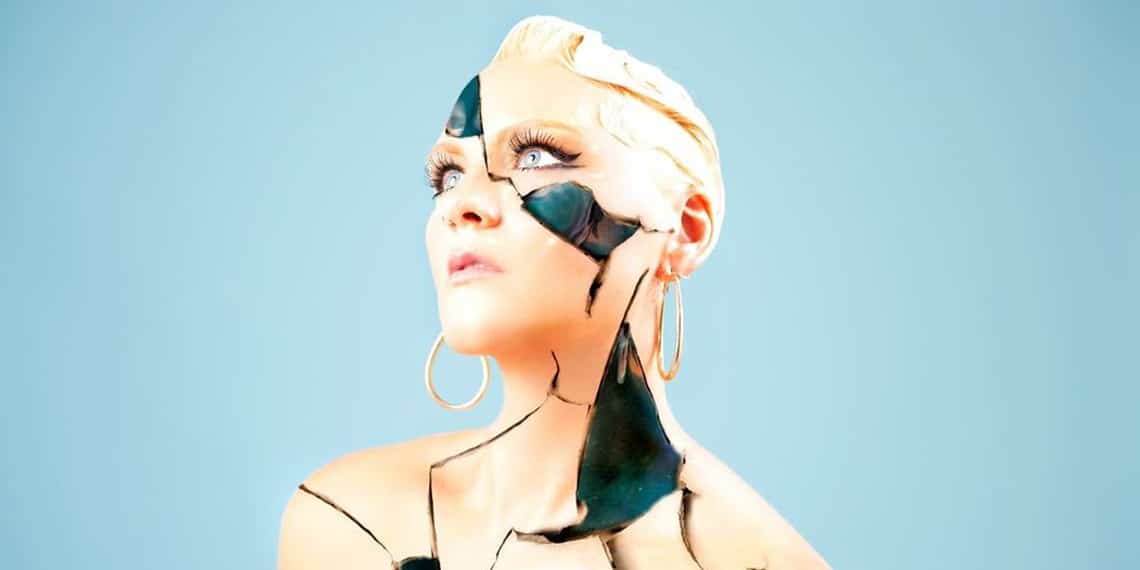 There’s no easy box to place Say No by Tilda Allie in, and that’s how we like it – borderless.

Say No, the second release from UK-based Swedish music producer and vocalist Tilda Allie immediately drew our attention with more twists and turns than a mountain road!

Described as a ‘mix between Kae Tempest and FKA Twigs’, it travels from soothing to pulsating to melancholy. Opening with a luxurious, modern soul intro it ignites with her fast-paced rap over beat-heavy electronics and then gently floats down like a hot-air balloon.

Tilda’s genre-fluid landscape captivates, and we’re delighted it crossed over the sea and into our Scandinavian soul territory.

A self-made music producer, the lyrics are about finding your authentic self. It mirrors the frustration that anxiety brings out when we don’t love ourselves, constantly saying no to who we are.

Tilda said about the release,

“When writing the song, I was letting go of a lot of past trauma. A lot of the vocal sections are improvised on the spot and it came as a shock to me too, when I suddenly was screaming out all those words I found from a poem I had written that same day. The time between 2020-2021 was not easy, and it forced me to look within; I learned a lot during this time and wrote a ton of music coming out of it.”

Uncomparable, this genre journeying single could have sounded confusing, but it never loses the flow. This is music that moves without a handbreak. “Say No” leaves us wanting more… and more. 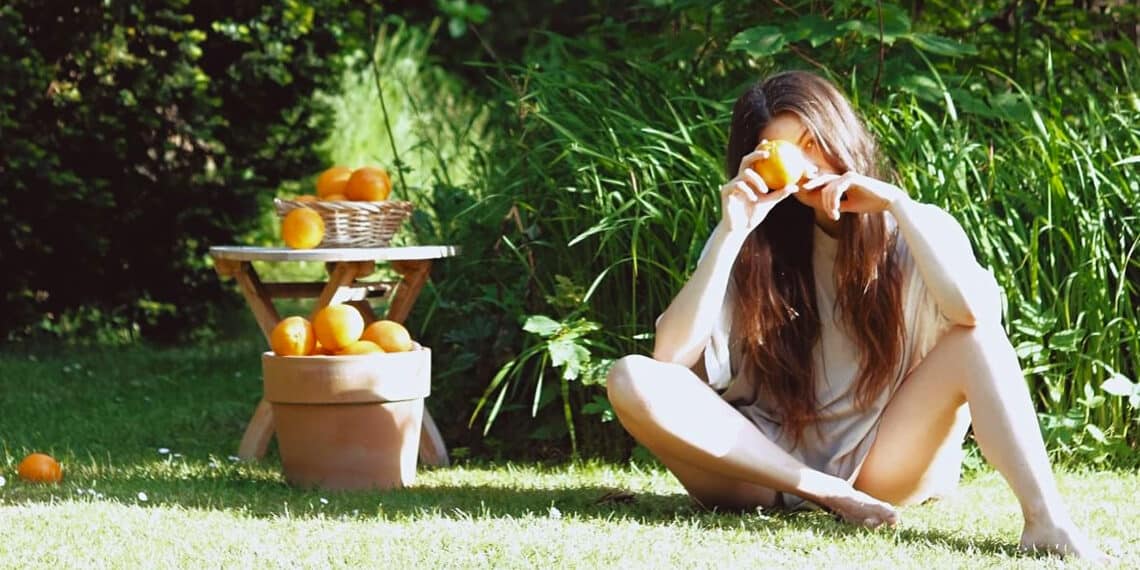 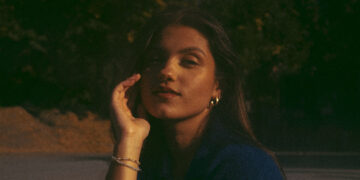