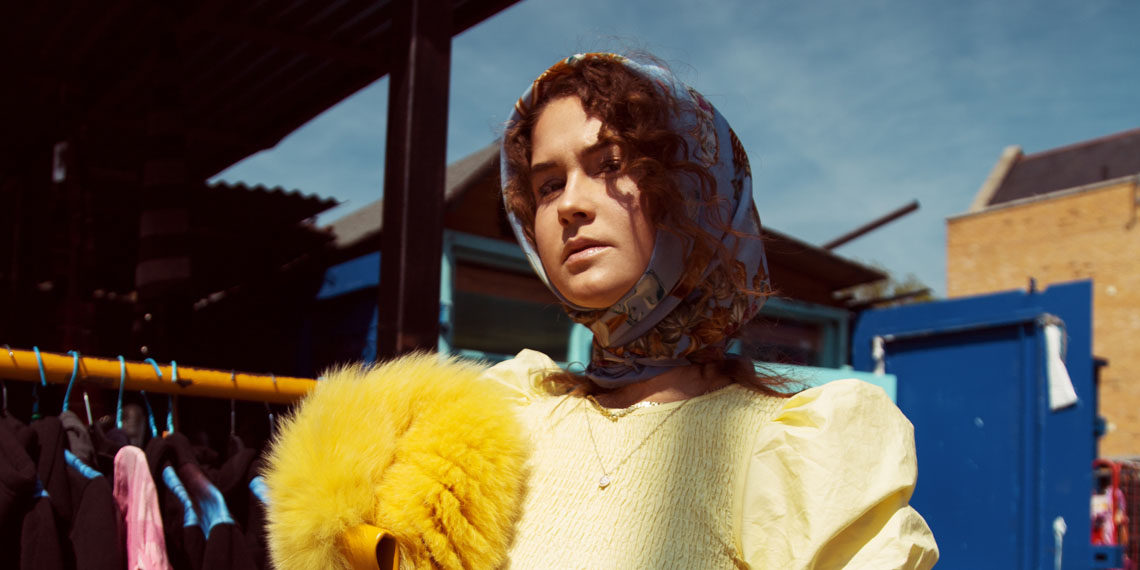 Becky and the Birds returns with breathtaking new release / Wondering

East-London based Danish artist Amalie Bryde uses the ache of a heartbreaking separation as inspiration for her debut release / You & Me.

The story of love lost is as old as time itself. Well, since Adam and Eve for none evolutionists. The history of one of the most traumatic life-experiences has been told through a mountain of sonnets, books and music. Yet, no matter how it’s expressed, the anguish is always relatable.

You can feel the emotion from Amalie Bryde (previously known as Kool Kat) who pens the dissolution of her relationship with a jazzy, soulful, and melancholy sound – without revisiting typical lyrical clichés of the past. The track also interludes with a spoken-word / rap segment which drives homes Amalie’s pain.

Describing You & Me Amalie says;

“The song is about the discomfort of being in love with someone who broke things off but still wants you in their life.”

Written, produced and composed by Amalie Bryde, the songstress adds some soulful comfort to those in a similar situation before starting the heart rebuilding process.