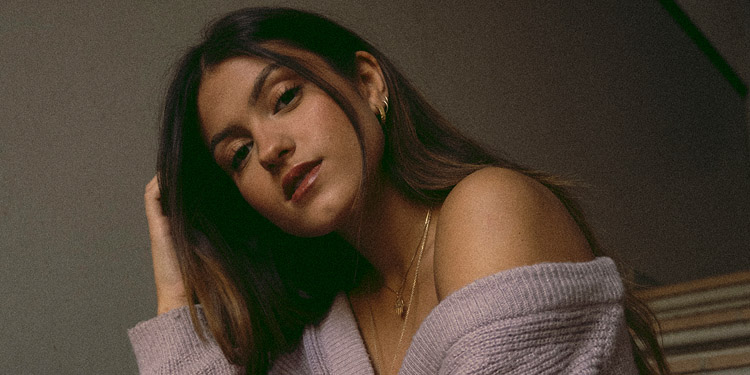 The Norwegian songstress refocuses on love with a sincere release.

While this is just the beginning for Isabelle Eberdean, her debut single, Focus on You, deserves attention as it resonates with the sound of promise.

Inspired by artists such as Snoh Aalegra, H.E.R and Roberta Flack, Isabelle Eberdea introduces neo-soul melodies that scintillate with sincerity. Interestingly, the intro verse is somehow deceptive to the remaining mesmerising chorus and majestic soul-flowing vibes – so stick with it!

Produced in collaboration with Marius Elfstedt (Selmer, Mall Girl, Henrik Felipe), ‘Focus on You’ describes the moment you realise you’ve found that one person you can share everything with.

‘The song is about choosing to focus on the person you love, after perhaps taking them for granted.’ explained Isabelle. ‘It’s then you just appreciate them for exactly the way they are.’

A sensual R&B release there’s more than enough goodness in Focus on You to add Isabelle Eberdean to your playlist. Naturally, you’ll already find her in ours!