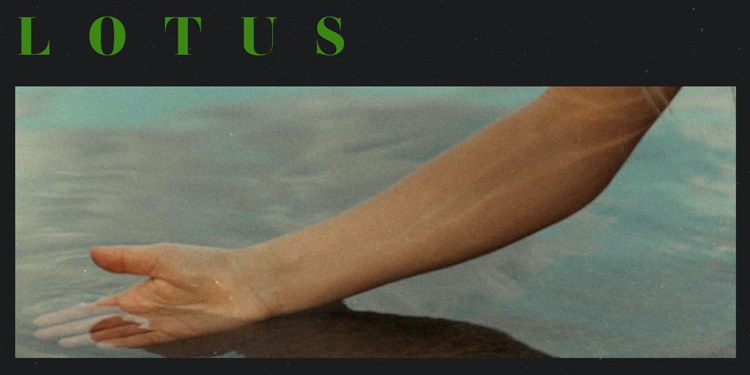 Sofia Monroy captivates the stage with story of unconditional love

The artist’s debut release Wild Roses set down a high marker of succulent R&B with a video as enjoyable as the song. JÁNA confirms her standing as ‘one-to-watch’ as her latest single Lotus testifies.

In just two releases, JÁNA’s style has become identifiable. Her vocals impart a soft alluring R&B tone, where attitude is replaced with a calming spirit. In Lotus, the guitar chords are woozy and the funky beat ebbs and flows, resulting in a magnetic bond from the first listen. This is a dose of quality soul / R&B goodness.

Lotus is a song written about seeing beyond appearances and beauty. Unfortunately, this is something so many people struggle with in our visually addicted society.

Describing the song’s origin, JÁNA described a conversation she had with a friend about the issues they face when presenting themselves.

“My friend and I spoke about only being loved when showing off the ‘final product’, or ‘the perfect version of yourself’. The Lotus is a flower that blooms in the ugliest of places. It can be seen as a metaphor – to allow people to grow – something beautiful might grow from a less than beautiful situation.”

Co-written and produced by Little Dragon drummer Erik Bodin, the track is a delight. In a time of so much dark negativity, we really should focus on the light.