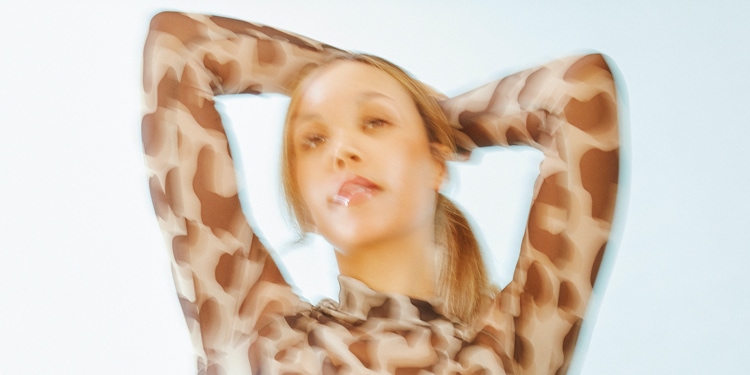 Pillow Talk is Lotus Noirs’ first release since her debut album Rebirth, which landed in 2019. Produced in collaboration with American producer Mariettakes, Lotus makes the return with a velvety smooth and sensual neo-soul vibe.

Pillow Talk isn’t a metaphor for a late-night conversation with herbal tea.

Physical chemistry and a sense of anticipation is an intoxicating emotion. And in Pillow Talk, Lotus describes the feeling.

Driving through my aura / racing with the sun / if we get any higher / I might tell you where I’m from / can you handle it? /

Soul connoisseurs should note this single is no relation to the rare groove classic by Sylvia.

Behind the cool artist name Lotus Noir is Nanna Prip. The Danish/Guinean singer, songwriter, and producer showed interest in music from an early age. She has always had a playful way of approaching singing. While the piano, and fooling around with both drums and guitar, gave her a healthy foundation to begin her musical journey.

Aged 18, Lotus Noir worked with Platinum producer, engineer, and musician Dwayne Cornelius, who also worked with legendary artists such as Natalie Cole, George Clinton, The Womack Family, to name but a few.

Her debut EP ‘A Lucid Dream‘ (2017) was solely produced, written, and sung by herself, and in September 2018 her debut album ‘Rebirth‘ arrived.

Pillow Talk is the first release from her upcoming album Lemon.