Released at the end of December 2014 is the smooth, soulful debut album Just Sayin’ by Jay Nemor.

Half of the brilliant Icelandic/American duo Kenya and Nemor, Jay now delivers his first solo project, and we’re happy to adopt him into the Scandinavian soul community. 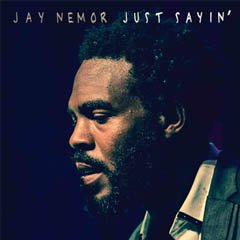 The eight-track album departs from his previous collaboration and is instead infused with a jazzy vibe, hints of Gil Scott-Heron, and more of Jay’s deep, soulful vocals.

“Be careful with whom you put your trust
One thing’s for sure
It’s always a must
To be perceptive and very selective
When you’re dealing with smiling faces.”

It’s a track which also gives a sad reflective of the times we live in.

The superb single “Music Suite Soul” (see the video below) is renamed “Music” on this album, although it still remains 7+ minutes of some of the best soul music released in 2014. If you’ve forgotten what soul feels like, I suggest starting right here.

An alternate version is also added on the album, titled “Music Simply”.

“Sunday Morning” is a perfectly titled track, while Jay’s classic soul voice makes me want to take a weekend to relax and listen to it while eating breakfast in bed.

The heart of the album harks back to its influences in the 70s but it’s feet remain firmly in the here and now. It’s been described to me as ‘grown up’ music, and I can understand that perspective. There’s no rushing on Just’ Sayin’; instead, it asks you to slow down, sit back, and just listen.

Just sayin’ is available on itunes, Amazon, Spotify and all online music stores 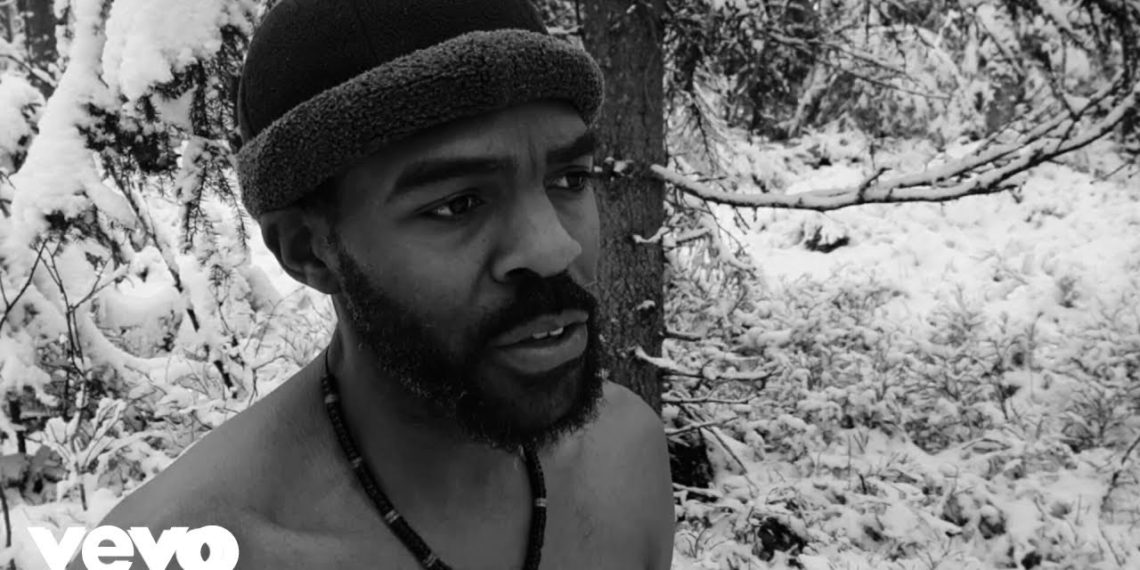 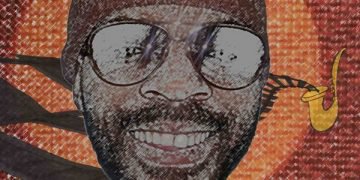 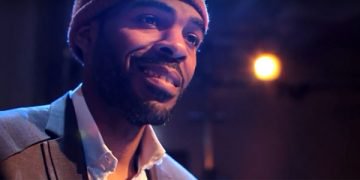 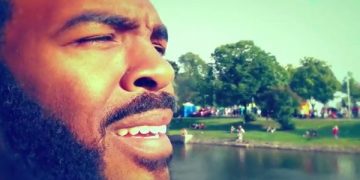