Jonas & The Scratch Professer / Pick Me Up

There are very few positives to come out of this Coronavirus pandemic; however, superb new music is appearing from the enforced isolation. Across the world artists such as Jonas have continued to demonstrate their creativity, evolving and adapting to the new situation. And the Danish maestro used this time to revisit unreleased music from 2009.

Jonas Rendbo is dubbed the ‘Godfather of Scandinavian Soul‘, a title earned from two decades of releases which introduced Danish soul to an international audience. Together with The Scratch Professer (UK soul legend Omars’ brother), he’s released the first single Pick Me Up from a forthcoming EP. Music lovers seeking a sense of ’90s nostalgia will melt with this new sumptuous soul single. The horns are smooth and Jonas’s vocals wrap around you like a warm towel.

From his home in Copenhagen, Jonas enlisted his family’s help to produce the video, which produced an impressive result.

“My 12-year-old daughter filmed it on an iPhone with a funky filter through Instagram”, Jonas explained.

“The way I got Scratch Professer and the two horn players in the video, was by finding Youtube clips with them, and then filming the screen of my computer with my phone!”

Pick Me Up is the first release from the EP ‘4ward Fast To Future‘, expected to land May 29. 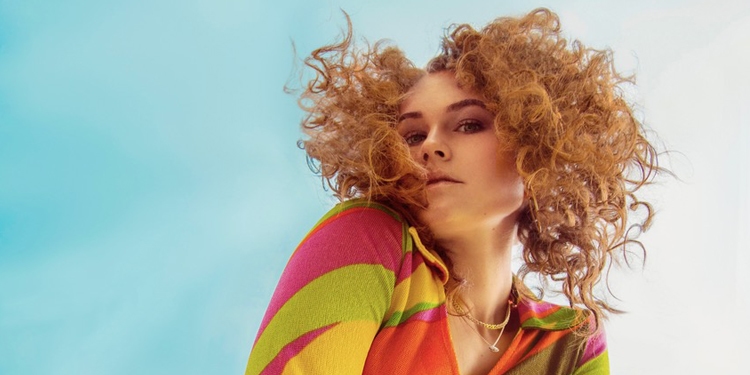 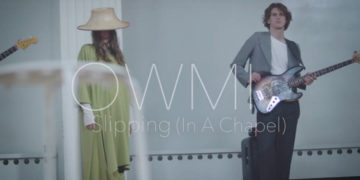 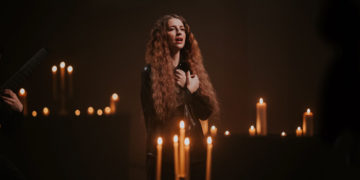 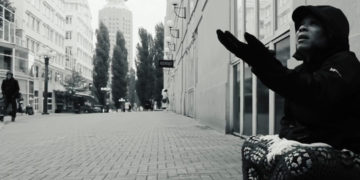