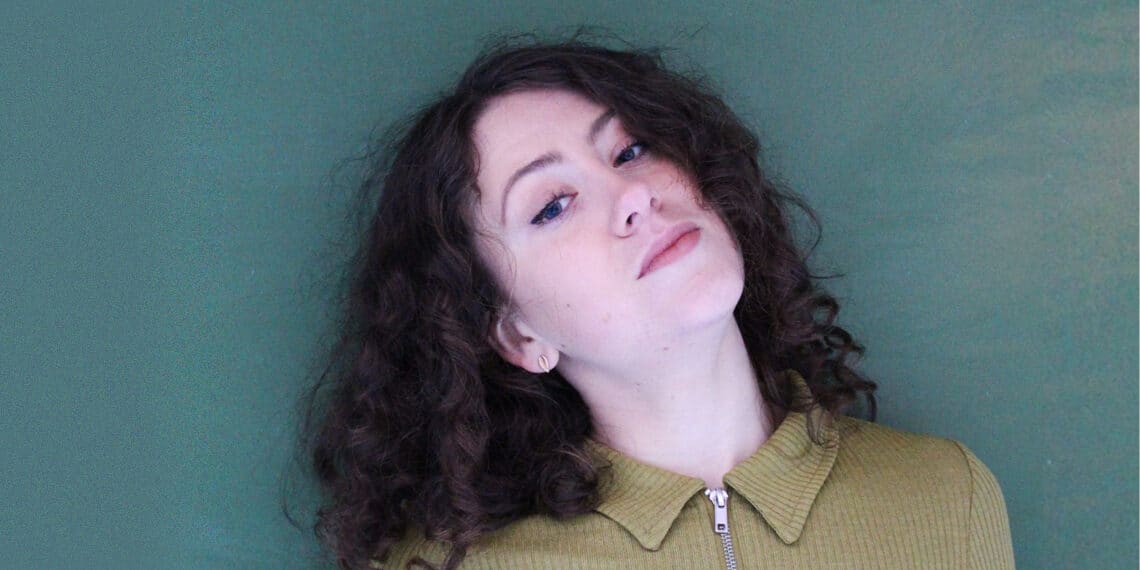 Kajsa Åkeflo releases contemporary single / Living Like I do

Newcomer Kajsa Åkeflo released her latest single and proves every corner of Sweden is alive with the sound of innovative music. The Swedish artist hails from Hönö, an island outside Gothenburg, and presents her explorative jazz-soul sonics with the single – Living Like I do.

Underlined the stirring piano keys of producer Hannes Wiktorell and Klas Höglund on bass, the song is lush with waves of dynamics, undulating in tempo and surging harmonics. It captivates in originality, playfulness and expression with an intriguing sense of emotion, timing and use of space.

You can feel Kajsa Åkeflo has a message while revealing the many aspects of life.

Music, in general, can feel like it was created specifically for us as individuals, and that’s its addictive charm. However, the connection and cathartics start with the creator.

Kajsa Åkeflo explained the songs’ theme and creation in an exclusive conversation.

“The song was made during a time in life when I was feeling content, and yet constantly thinking so hard about our world and humans that it felt like my mind could explode!

A big part of it was thinking about why I got to live my life so lucky, while others suffered on a whole other level? How did my conditions come to be so light? I was experiencing/going through a spectrum of perspectives and recognising what I felt about being in those states. There are so many different feelings followed by other thoughts that appear, depending on your ego, soul, logical mind, stereotypes, and experiences. Or thoughts from those you first knew.

Since this took up so much space in my head, I’ve realised that creating this song was the end of my main process.

So, my conclusion was to use my life to put the world in a more colourful direction – not the opposite. As simple as that… and that is something I try to remind myself when I’m sometimes feeling a little lost or getting darker thoughts.”

A statement made by her mother helped her realise it on a deeper level. ‘In general, every human has the power to choose in which direction we want to pull the world. And no matter how hard, it’s still a direction, that we pull with our own hand.’

“That just makes sense for me, living my life… like I do.“