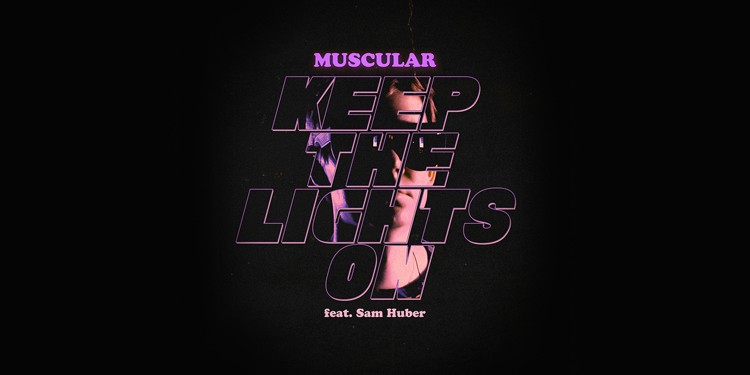 Kajsa Åkeflo releases contemporary single / Living Like I do

Finnish maestro plugs in the power of funk to lift the mood.

Your disco senses will tingle from play and become uplifted by the catchy chorus and sweet Sax notes. Muscular lays his smooth vocals, complemented by Sam injecting his deliciously deep soul harmonies.

“The song is about a crisis on the dance floor. At some point, you should steady on, but you do not feel like it. Is it still possible to blend in with the youngsters? Are you past that point ages ago? After a long break finding yourself on the dance floor, you feel anxious. Too many people in a too-small space. Thin air. This song encourages you to Keep The Lights On in these difficult times. We Still Got The Groove!” – Muscular

Keep The Lights On marks the fourth release from Muscular following his previously electrifying single Demons with the wonderful Linda Ilves on guest vocals.

Behind Muscular is the Finnish keyboard player and pianist Ilmari Aitoaho (b.1988). Currently, he is also part of funk-rock group East Funk Attack, Motown inspired soul band Punomo (whose debut album PUNOMO set a benchmark for soul album of the year) and indie-rock cult Yournalist.

As a solo artist, Muscular is flexing some seriously funky muscles. Play this one loud!

Keep The Lights On is taken from Musculars’ forthcoming debut EP Drink Tonight.