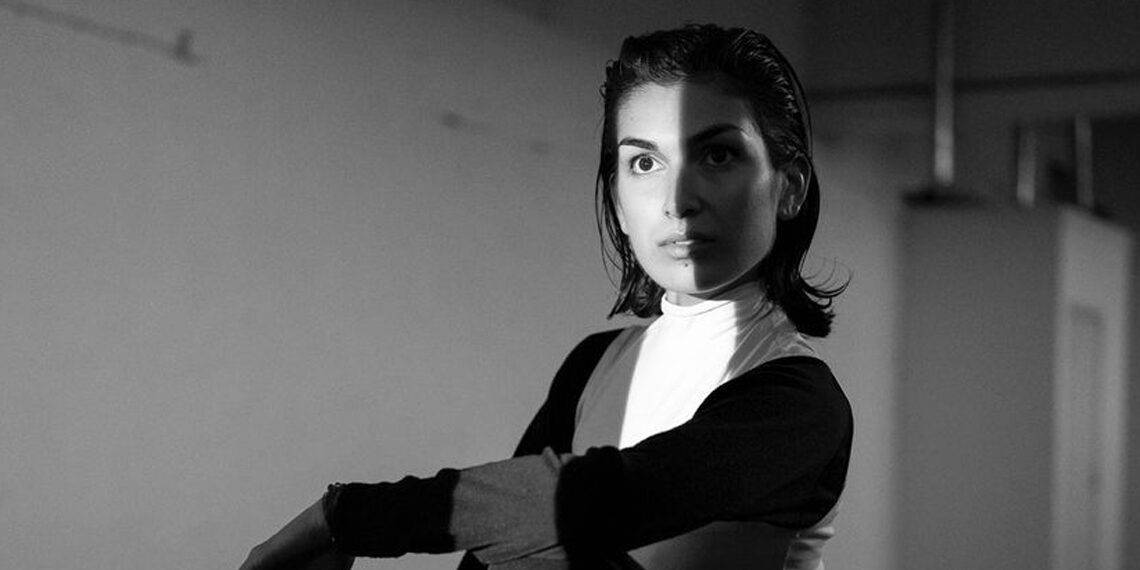 Her twist of ancient and modern soundscapes creates a truly enchanting atmosphere.

Shadi G has that rare voice that stops you in your tracks. And on her latest single, That Kind, she purrs her majestic best.

The singer/songwriter draws inspiration from her Persian roots, R&B and soulful rhythms, entwining them into a soothing organic style. Above a mesmerising looping, haunting, beat Shadi G vocals pour from speakers like warm, golden honey. Similarly, the melodic twist of ancient and modern soundscapes creates a truly enchanting atmosphere.

/ You tell me that you’re someone they should fear, but you’re not That Kind /

In Gothenburg, Swedens second-largest city cultures collide in perpetual evolution. Situated on the country’s west coast, the city’s music scene has blossomed with a rich, diverse community, spawning giants; Ace of Base, The Knife, Little Dragon, and the funk gods Stonefunkers. Unsurprisingly, it’s also the city one of Sweden most unique emerging artists, Shadi G, hails from.

Released on Goldamin Records, That Kind is a thing of beauty.