[WATCH] KARIN FRANSSON / Get By (Struggle Just a little bit)

London based Swedish artist Karin Fransson has released the official video to her single Get By (Struggle Just a little bit).

The soulful/folk single glides in with soft cotton vocals and a warm summer rhythm. Written by Karin, the lyrics of overcoming the difficulties of a relationship are sweetly expressed.

The track features Morten Ankarfeldt on double bass and Venezuelan native Aleph Aguiar provides a Latin guitar rhythm, infusing the song with an alluring and irresistible salsa beat. It invites you to sway your hips, as Karin discovers in the video.

Surprisingly, her visit to a laundromat (never the most thrilling experience in life) makes an ideal retro setting for the visuals. Her poise is reminiscent of nostalgic elegance. The contrast between her and modern artists such as Cardi B is extreme. And there should be room for both styles in popular music charts. 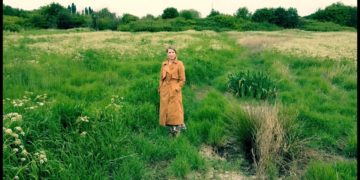 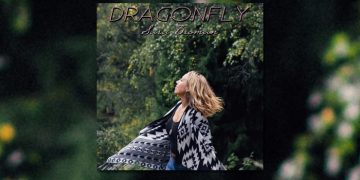