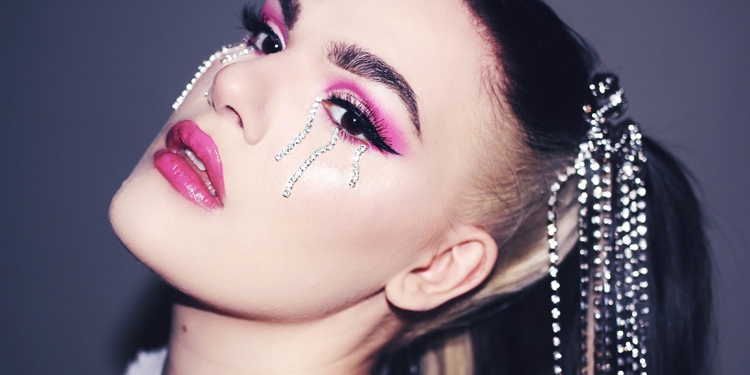 The Volume Of The Light - Emanative & Liz Elensky

[WATCH] KARIN FRANSSON / Get By (Struggle Just a little bit)

The English sung lyrics are a ‘tongue-in-cheek’ poke at masculinity, with a solid hook and slick modern production. Despite the strong (and fitting) language restricting international airplay, we firmly expect to hear this head-nodding groove broadcasting from Scandinavian radio stations.

“Good Guy is about men calling themselves a “good guy” but acting the complete opposite. Guys who claim to be pro-equality but act contradictorily, they speak loudly about injustice but hassle girls about sending nudes, are way too pushy and get mad when you distance yourself from them.”

Empowering women in music is the sound, image and message all young girls need to hear. And especially young boys too. 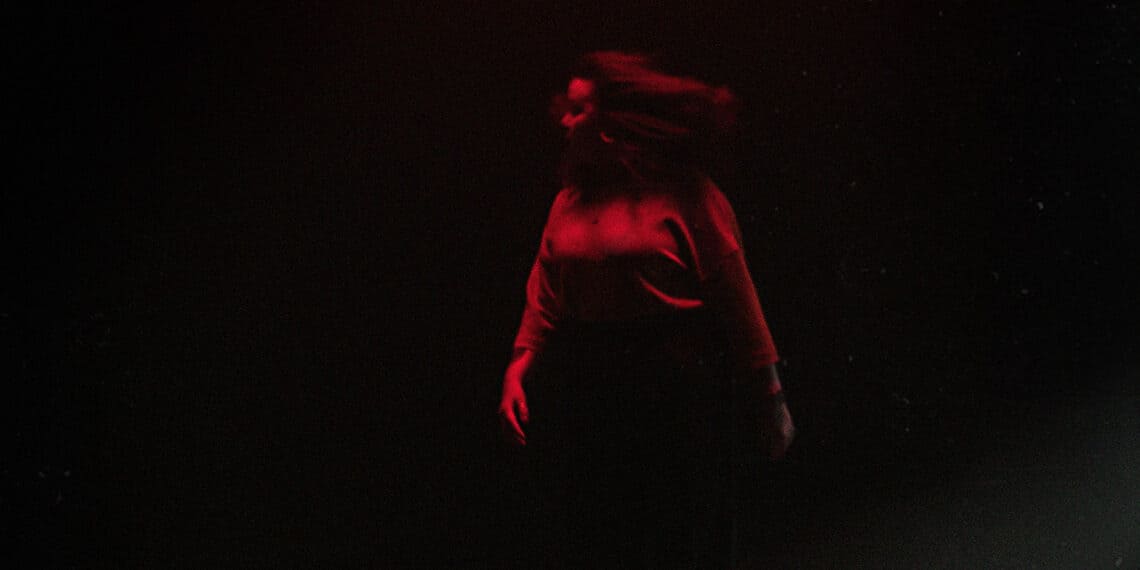 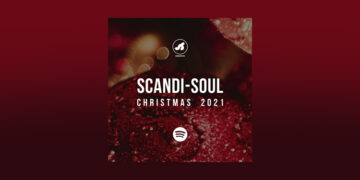 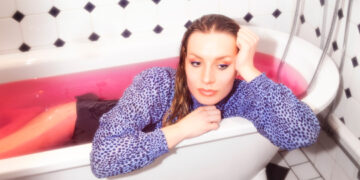