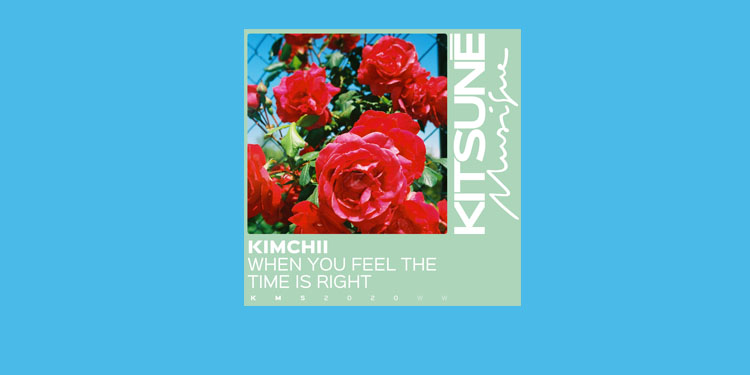 Jasmine Kara takes her groove to the streets / Funkin' Fresh

Swedish producer/DJ Kimchii brings the summer heat with his debut single – When You Feel The Time Is Right.

There haven’t been many tracks we’ve listed under the title Scandinavian soul rare groove, however When You Feel The Time Is Right enters straight into our list.

It makes you want to wear a pair of tight, short pants and glide around on Roller Skates!

Kimchii is the project by Stockholm-based producer, DJ and artist Kim Söderlund. His influences include artists such as Arthur Russell, CHIC, Empire Of The Sun, Fred Falke and Kaytranada. 2019 was a landmark year as he collaborated with Swedish DJ duo Rebecca & Fiona on “One More Night (Kimchii Remix)”

Now Kimchii releases his debut single and sends a clear message with this upbeat track. His self-recorded lyrics “When you feel the time is right, you better let go and live it up” – is a salute to all people who want to be free and do whatever they want.

When You Feel The Time Is Right, merges soulful ’70s harmonies, with a synth disco beat and seals the experience in 5+ minutes of listening and uplifting pleasure.

This extended playtime gives room to a scintillating guitar solo underlined with a funky bassline and enough catchiness in the chorus to drive this into anthem territory.

Add this to your essential collection!

UK DJ Norman Jay who first coined the term ‘rare groove’, explains it ‘as a way to describe the style of old-school funk, soul and disco‘.

Over the years this line has connected them into classics such as Rock Creek Park (The Blackbryds), Stop On By (Rufus & Chaka Khan) and even Guilty (Barbara Streisand & Barry Gibb).

The new single by Kimchii immediately sits in our list beside Ida Sand ‘True Love‘ and The Gimmicks cover version of Creative Source ‘Visst är du kär‘ encapsulating the timelessness of our ‘Scandinavians soul’ old-school period. 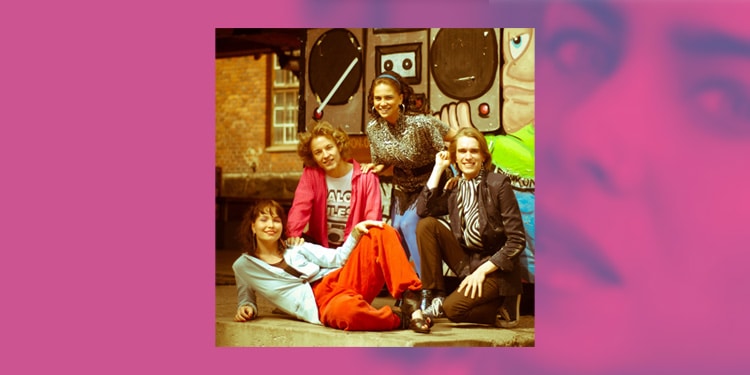 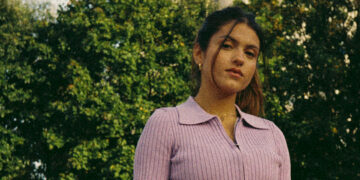 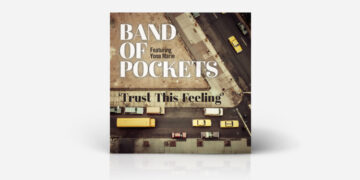 Trust this Feeling – Band Of Pockets